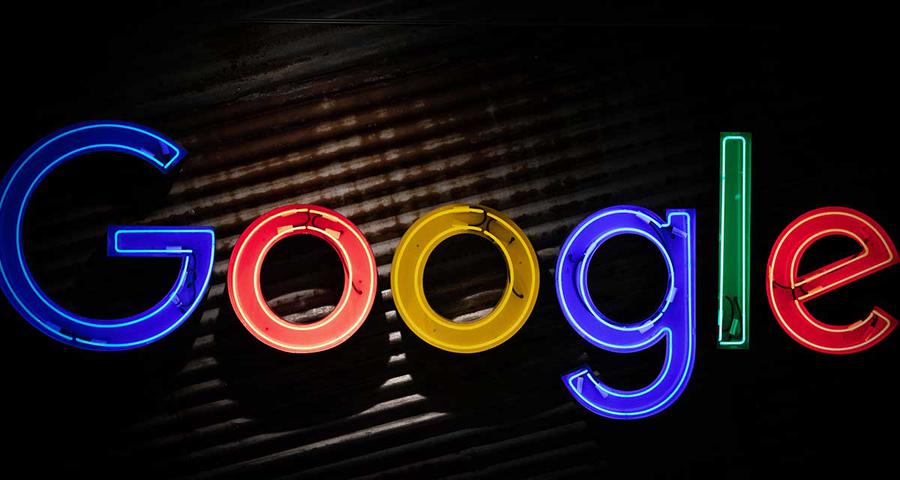 This Monday's morning, multiple services of the company - Gmail, YouTube, Google Maps or the storage service Google Drive - suffered a 45-minute outage. This failure occurred due to an internal storage problem in the authentication system. It is not the first time for the platform. But now, with teleworking as a result of the pandemic, these accidents are much more serious.

This is not the first outage Google has suffered this year. In August, there was another global drop in service that the Mountain View company declared resolved 13 hours later. On that occasion, users were unable to attach documents to their Gmail mailboxes and experienced crashes when making video calls with Meet or when trying to edit files saved in Google Drive.

The platform rules out that the cause was a cyberattack. An investigation is currently underway so that the failure does not occur again.

According to the DownDetector portal, the fall has particularly affected Europe, although problems can be seen in other parts of the world, such as the coasts of the United States, Australia, Brazil or Japan.