Historic dividends in Europe with returns of 7% 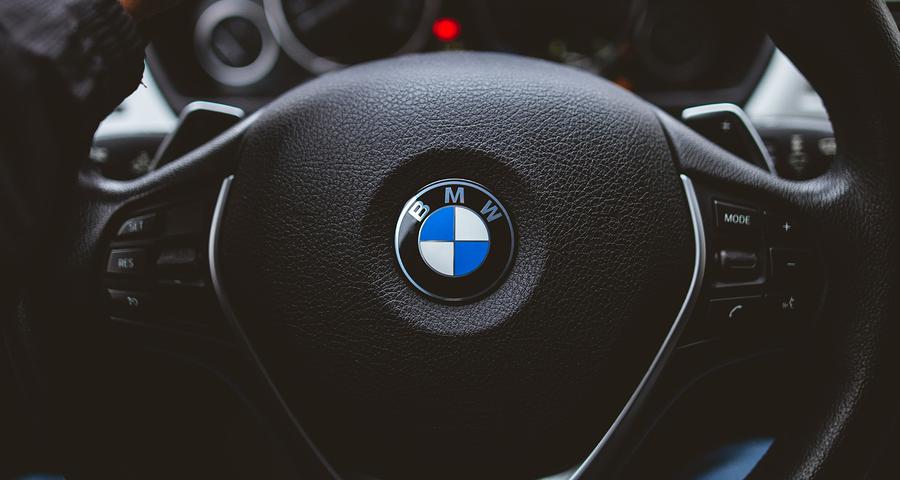 Car companies, banks and insurers will pay their highest payments after overcoming the restrictions due to the pandemic, and accompanied by share buyback programs. BNP Paribas is the most profitable bank payment, with 7%, and Axa with 6% among insurers. Altogether, 37 companies will pay their shareholders from April to June, with an average return of 3%. The payments of Mercedes and BMW are the most profitable on the continent, reaching close to 8%.

Three out of four companies that make up the EuroStoxx 50 will reward their shareholders this spring with their dividends. It is the high season of the European stock market in which up to 37 payments of the giants of the continent will flourish. The average profitability of these payments reaches 3%, although there are six companies with remuneration that beat a return of 6%.

Who are they? Mainly automobiles and some finance. Which, everything is said, are the two most penalized sectors for almost five years in the Old Continent, long before Covid became a term coined worldwide. Mercedes-Benz and BMW are close to 8% with their announced dividends; Stellantis reaches 7% and Volkswagen 5%.

In the case of financial securities, the payment of BNP Paribas stands out, which, without taking into account its repurchase of shares, rents 7%; followed by his compatriot AXA, with 6.1%, the also insurer Allianz, Munich Re and closes the table the only Spanish that sneaks into the top ten most attractive remuneration: BBVA.

In total, the companies will distribute some 66,000 million euros in dividends over the next three months, until on June 21 the spring that has just begun gives way to summer, which is, by the way, the high season in the Spanish stock exchange regarding shareholder remuneration.

The dividend yield of the Automotive Stoxx 600 is 5.3% -driven, partially, by the fall in the stock market since the war in Ukraine began-, although it has accumulated an upward trend for months, after cancellations or reductions of payments in recent years (as is the case with Stellantis or BMW). On average, in the five-year period its profitability has stood at 3.6%, which is now 170 basis points higher.

In addition, a peculiarity of car companies is that they pay a dividend only once a year, so the 6%-7% they are offering is full for this spring. Mercedes-Benz (formerly Daimler) is the brand with the most attractive dividend, at 7.9% at current prices. Your payment will arrive on May 4 for an amount of 5 euros per share (on the 2nd the share will already be listed without the right to receive it).

The consensus expects the German firm to have a growing dividend, up to 5.45 euros next year, so buying its shares today with a view to this payment means accessing a dividend of 8.5%. In 2021 the firm obtained an extraordinary profit of 23,000 million euros, thanks to the spin off of Daimler Trucks (of 9,216 million); and this will also lead him to give the greatest compensation in his history. In the past two years (with a charge to 2019 and 2020) their payment was limited to 40% payout, at 0.9 and 1.35 euros, respectively, and this will continue to be the case this year as well.

From Deutsche Bank they also maintain that their valuation ratios are even more attractive "than they have been historically". "Its PER in 2022 is 5.5 times, below the 7 times average of the last ten years, and with a discount against the Dax [index where it is listed] of 55% compared to 45% of its historical average ", they conclude.

BMW and Stellantis also place their remuneration above 7%. The first to go through the box will be the conglomerate formed by Fiat Chrysler and PSA. It will do so on April 29, although to access the payment it will be necessary to have shares before the 19th. The company will pay 1.04 euros in its only annual payment charged to 2021 and the first (ordinary) in its history, which It represents about 3,300 million euros, on a profit of 13,400 million euros (24.6%).

The new holding company is in line with the high returns in the sector, after distributing among its shareholders the sale of Faurecia (in the form of shares) and the extraordinary 0.32 euro last year. The projection is that your payment will increase by 6% from 2022, to 1.1 euros.

To collect the BMW dividend, we will have to wait until May 16, when it will distribute 5.8 euros per share, which yields 7.8%, and will become the largest dividend in its history, thanks to extraordinary items that raised its profits up to 12,463 million. The payment will remain below a payout of 40%, the maximum set by the company.

In the group of automobile companies listed in the EuroStoxx 50, Volkswagen is also located -eighth most profitable payment of the spring- with 5%. Your dividend will arrive on May 17, for an amount of 7.56 euros per share. The consensus expects it to increase to 8.1 euros against the current financial year, 7% higher, despite the uncertainties affecting the company -given the multiplicity of brands and their location-.

The firm itself has recognized an impact of the current crisis on margins. From the previous 10.3% in 2021 it will fall to a forecast range of 7-9% on EBIT (only automotive business). In his case, his exposure to Russia is through alliances with locals "which will not require a revision of the valuations," says JP Morgan, and he is still pending the successful completion of the Porsche IPO.