How the U.S. Federal Reserve Affects the Global Economy 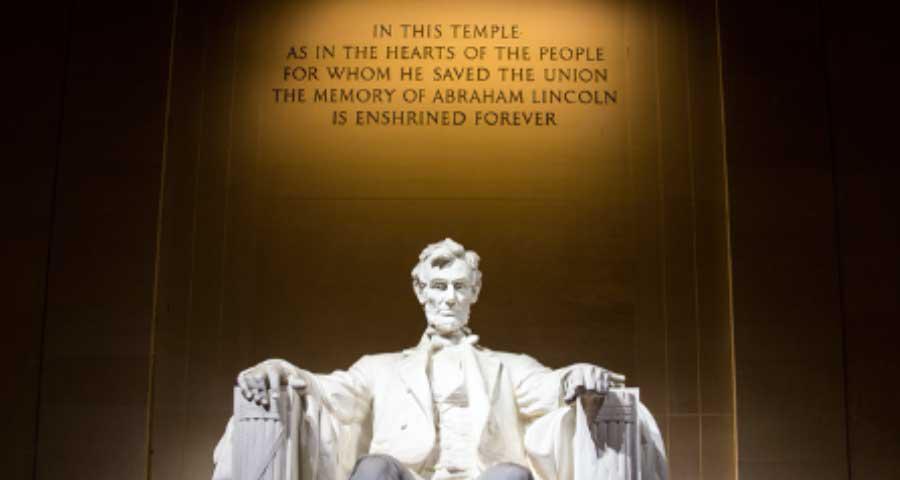 Most people think of the Fed's direction of the monetary policy when they think of how the Fed might influence the global economy, and it is true that this usually has the greatest effect on the world markets. But since all of these activities affect the U.S. economy, and the U.S. economy is increasingly linked with that of the world market, every one of these activities has the potential to move markets around the world.

When the Fed lowers the interest rate, the monetary policy of other countries dictates the reaction around the globe. Countries which seek to minimize exchange rate fluctuations will react with an equivalent lowering, while countries whose central banks wish for their currency to float freely against the dollar, may lower it as well, but by a smaller amount. When interest rates are low in the U.S., less money flows into government-backed bonds and more money enters the stock market, chasing a higher return.

When the Fed raises the interest rate, this creates a strong dollar which encourages investment in dollar-denominated investments. This puts a great deal of pressure on foreign currencies and equities markets. Money flows out of emerging markets and into the U.S.

In practice, the Federal Reserve acts to ensure low unemployment and low inflation. Its focus on these two objectives largely distracts it from any serious consumer protection activity, which it claims to be part of its mission. However, if the Fed sees abuse or instability in the financial system, it will act.

In February 2018, the Fed directed Wells Fargo to keep its assets at or below $2 trillion USD. This action was related to the investigation that eventually revealed that over 3 million unauthorized accounts were created. Such a large financial institution facing such discipline has a palpable effect on the U.S. economy and consequently that of the world. Banks with partnerships with Wells Fargo in other countries could be directly affected.

The Fed's governance of the largest economy in the world can have a profound impact on the world economy. This is true not only in interest rate decisions, but also in its regulatory decisions with regard to abuses and risks to the overall financial system. Understanding the effects of the Federal Reserve on the global economy can go a long way in interpreting how their decisions will affect your investments, even those outside the U.S.