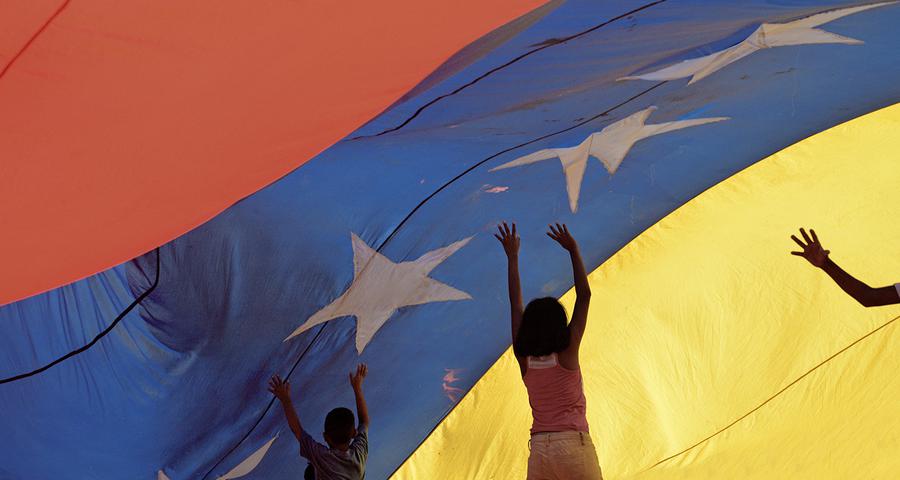 Four years and two currency reconversions later, Venezuela exits the hyperinflation cycle in which it has been since 2017.

The Central Bank of Venezuela (BCV), the country's public banking institution, released inflation figures on Saturday: according to the National Consumer Price Index, the month-on-month variation in prices in December was 7.6%.

This means that Venezuela has completed exactly twelve months with a variation below 50%, considered by experts as the threshold of hyperinflation.

And not only that, but in addition, Venezuela has already had an inflationary variation of single digits for four consecutive months. Inflation in September 2021 was 7.1%, that of October 6.8%, that of November 8.4% and that of December 7.6% according to the same data from the issuing entity.

This does not come as a surprise to many people. The same national president, Nicolás Maduro, had said days ago that Venezuela had closed the cycle of hyperinflation in an interview for the Telesur channel.

Economists have already witnessed this trend and assured that Venezuela would emerge from hyperinflation between the end of 2021 and the first months of 2022.

However, this is not necessarily good news for the oil nation.

And it is that Venezuela, even without the prefix of "hyper", continues to have the highest inflation in the world today. According to the same BCV, 2021 closed with an accumulated annual inflation of 686.4%.

This process from hyperinflation to "serious inflation" would not have been possible if it had not been for a "cocktail" of decisions emanating from the central government, as Asdrúbal Oliveros, director of the Ecoanalítica firm, explains.

Like his colleague, Asdrúbal Oliveros agrees that this change in the economy has implications that are positive but must be seen in context.

With the fall in oil prices in 2013, a contraction of the economy and the sanctions imposed by the US, Canada and the European Union, the Maduro administration applied a significant reduction in state spending, restrictions on bank credit and lower spending in bolivars. to maintain exchange rate stability.

The fiscal deficit is the balance that results from subtracting its expenses from the income of a State. If the result is positive, that State has a fiscal surplus. But if the result is negative, as was happening in Venezuela, it means that you are spending more than you are earning.

By 2017, the public deficit exceeded 20% of Gross Domestic Product (GDP), the highest in Latin America. But an independent study by the Andrés Bello Catholic University placed it at 7.9% for 2020.

Other measures applied were to end the subsidy on gasoline (for years the cheapest in the world, cheaper than a bottle of mineral water), loosen price control and open the exchange market, which was subject to strict state control for more than 16 years. This allowed for more imports and a small revival of private industry