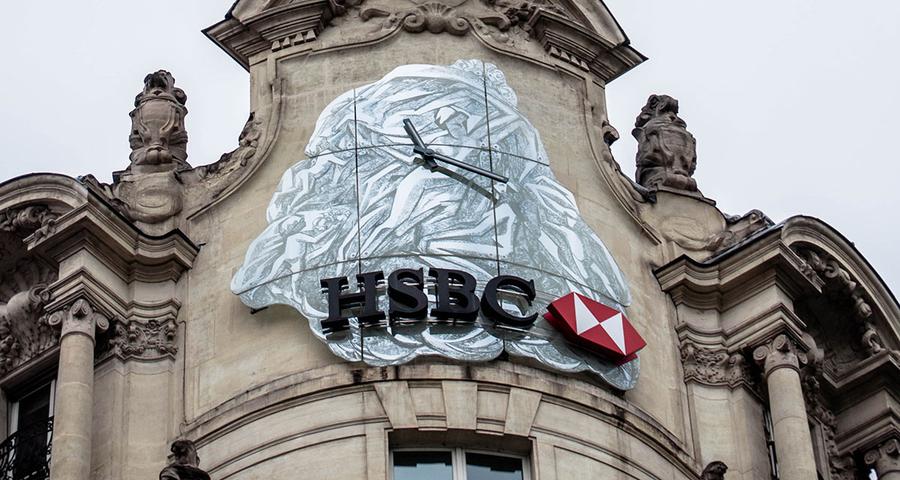 In the income statement that the group sent today to the Hong Kong Stock Exchange, where it is listed, its CEO, Noel Quinn, assured that the figures reflect the "good start to the year", highlighting the drop in the expectation of loan losses, which the company attributes to the improvement in the economic outlook.

Between January and March, turnover fell by 5.1% to 12,986 million dollars (10,756 million euros), which HSBC mainly attributes to the impact of the interest rate reductions throughout 2020 on its businesses globally.

HSBC obtained a positive result in all the regions in which it operates, also managing to exit losses in North America and multiplying its profits before taxes in Latin America by 3 and in the region formed by the Middle East and North Africa, almost by 8.

Regarding the solvency ratio, Tier 1 -basic own resources- stood at 15.9% at the end of March, without variation compared to the end of the previous quarter but with an advance of 1.3 points compared to the same date last year. There was no great variation in the total net of loans granted at the end of the quarter, a figure that contracted by an almost imperceptible 0.01% to 1.04 trillion dollars (861,499 million euros). Most notable was the 14.5% rise in total deposits, which reached 1.65 trillion dollars (1.37 trillion euros).

The group already announced in February that it had no intention of paying quarterly dividends throughout this year, although it clarifies that the board will consider paying a semi-annual amount when they publish the results of the first half of 2021.