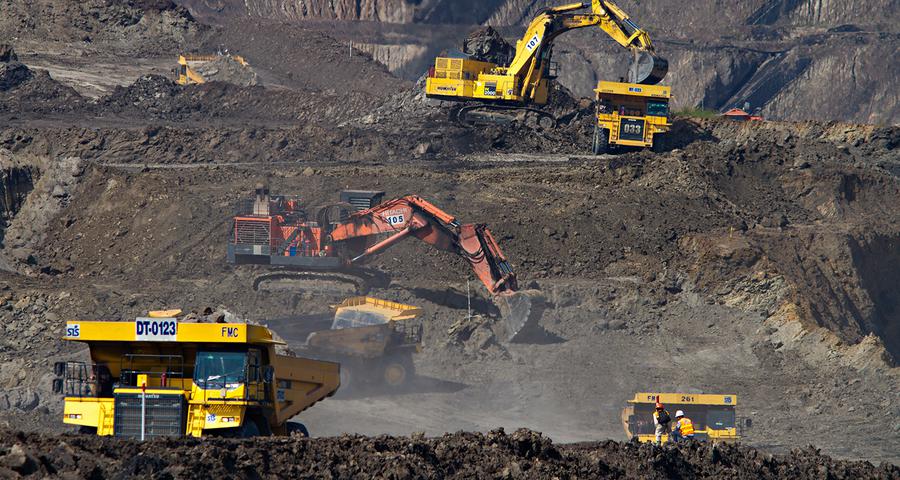 Another unexpected event has come to blow up the forecasts for 2022, a year that was destined to go down in history as the economic recovery after the Covid-19 pandemic and which, however, will be remembered as the War in Ukraine (at least, for now) and that has been promoted for the umpteenth time by the Kremlin in the last two decades.

17 days after the first bombings began, the effects of all those arising from the conflict on the profit estimates of listed European companies have already begun to be felt. It's not just a war. Experts are already collecting in their spreadsheets how the uncertainty and fear of Putin's future intentions, the sanctions on Moscow, Russia's frightening of large multinationals, the rise in oil prices, gas , nickel, aluminum and other raw materials; or inflation at a maximum of 40 years in the US and 35 in Europe.

Banks have gone from discounting three different rate hike scenarios in three weeks. Considering that there will not be a Third World War -caused by Russia invading a NATO country in the eurozone- there are two very clear consequences of the current situation that will reduce the future of business profits: the lower purchasing power of the consumer and the increase in of production costs within the inflationary spiral.

What has been seen in fifteen days in the European market is also reflected in the evolution of estimates. Cars, banking and retail are the most affected sectors in the stock market -with losses ranging from 20% to 11%-. On the earnings side, the basic resources and energy sectors are the only positive ones along with healthcare. In fact, so far this year they exceed revaluations of 11% in both cases.

Although the biggest blow to the stock market is being taken, jointly, by the automotive sector and the banks due to a greater beta (or volatility) with respect to the market; the cut of estimates of consumer giants and European retail is higher. On average, analysts have cut their profit forecast for the consumer sector by 6% in the last fifteen days; the same percentage that falls in the case of large food and clothing retailers. "The European market is pricing in an abrupt slowdown in both profits and the European economy," they say from Barclays, despite the fact that this Friday was the first of the last three that the stock market has closed a week higher since the war started.

Firms such as the British bottler of Coca-Cola have seen their profit forecast fall by 12% since the outbreak of the invasion; the Italian Campari 6% or Danone 4%, up to 2,054 million euros, and that the French is one of the few companies that does not leave Russia. Other online giants such as Hellofresh or Zalando have already recognized that they will have to sacrifice their margin to maintain growth, and Inditex and H&M are suffering the consequences, not only of leaving Russia but also of the impact that inflation will have on the pocket of the European consumer, who it is still its main market. In two weeks, the net profit forecast for 2022 has been reduced by 5% for H&M and 4.4% for Inditex. They are expected to earn 1,365 and 3,920 million euros at the end of this year.

The firm that Marta Ortega will officially chair in two weeks has 8.5% of its EBIT in Russia, and almost 8% of its stores (more than 500). Despite the fact that the impact of the temporary closure in the country will be noted in its figures, according to experts, what really influences the estimates is the rise in inflation and the "perception of consumers about the increase in the cost of life", as pointed out in JP Morgan. On average, analysts have cut their EBIT forecasts by 19%-20% for this year, to 4,800 million euros. However, with 100% of the stores rented, JP Morgan rules out "working capital" problems in Russia as well as supply problems "before the agile distribution chain" so characteristic of the brand.