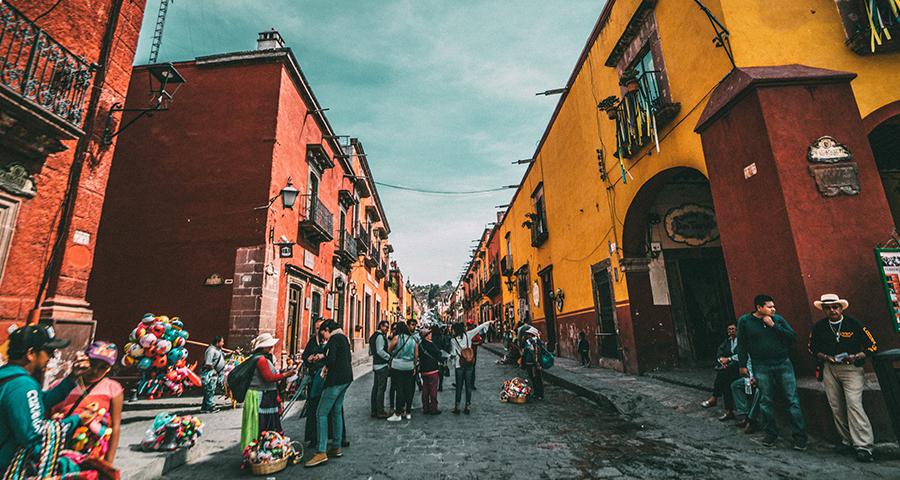 Alongside the fund, the SBG announced it was setting up the SoftBank Latin America Local Hub. This was the first step in introducing SoftBank portfolio companies to Latin America, helping them navigate the local markets and broaden their geographic reach. And SBG are hardly alone in noticing the region’s potential.

There has been a huge spike in Latin American high-value companies, from two in 2017 to 14 unicorn startups today. According to the Latin America Private Equity and Venture Capital Association (LAVCA), capital funding on the continent has gone from strength to strength. From $500 million in 2016 to $2 billion in 2018, this year has already surpassed this total. By the end of 2019, https://unsplash.com/photos/3snKY0XMKwginvestment could well reach $4 billion, thanks in no small part to SBG’s fund.

This is an encouraging sign that the region might be coming out of a recent slump in economic growth and many of the governments are keen to make the most of this foreign interest. For now though, it is worth noting that much of this investment is concentrated in just a few countries. Brazil and Mexico are both home to many thriving startups and, as such, receive the lion’s share of venture funding invested in the region. It helps that both countries have increasingly connected populations with ever greater smartphone usage. A key indicator that it wasn’t just a lack of capital holding these startups back. Bureaucracy and paperwork, as well as limited access to the internet, made it difficult for new companies to get off the ground.

In 2017, twenty five global investors made their first investments in Latin America, and the total number of international investment is showing no signs of slowing down. The region’s startup ecosystem is thriving thanks to this popularity with foreign investors and governmental support to overcome non-financial obstacles.