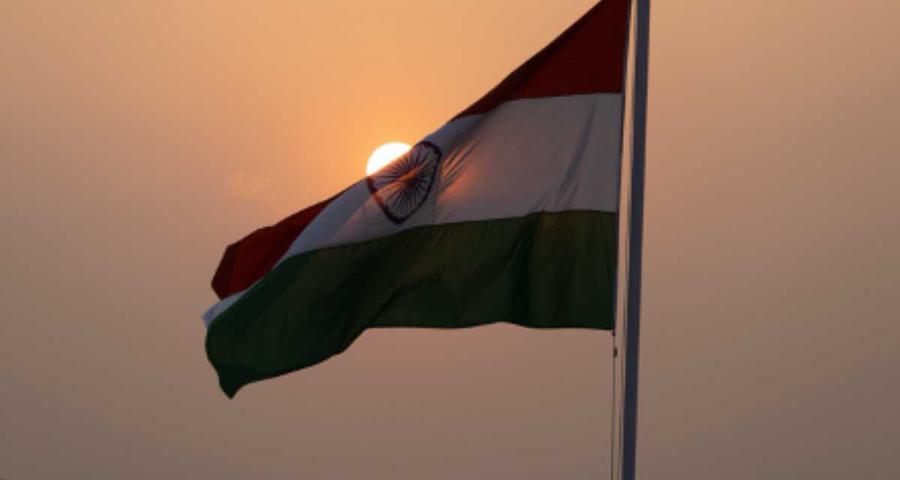 The policy responses of India's central bank to support the economy during the pandemic failed to greatly reduce the government's borrowing costs.

Policy actions by the Reserve Bank of India (RBI) have had only a humble impact on the 'term premium', an indicator of market expectations about future interest rates, according to research by Rajeswari Sengupta of the Indira Gandhi Institute. Research for Development funded by RBI Mumbai and Harsh Vardhan from the SP Jain Institute of Management and Research.

There were limits to which monetary policy alone could provide an economic stimulus during a crisis, they wrote on the 'Ideas for India' portal.

The central bank cut interest rates by 115 basis points and injected billions of dollars through unconventional monetary policy to reduce borrowing costs. The RBI was at the forefront in providing stimulus to the economy last year, while the government led by Narendra Modi followed with modest fiscal steps.

Those RBI actions had no apparent impact on term premium behavior, especially during the pandemic period, wrote the authors who used interbank call rates and one-year treasury bill yield to measure the cousin. At best, the RBI halted a sharp rally like the one seen after the global financial crisis.

"This implies that concerns about large fiscal deficits, high inflation expectations and the resulting likelihood of high interest rates in the future could have been the most important drivers of the term premium," Sengupta and Vardhan wrote.