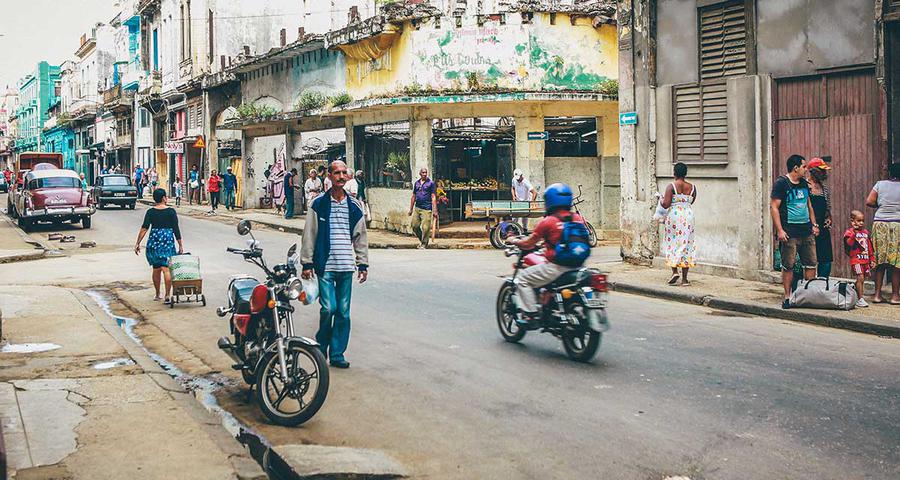 Inequality is the most serious problem the region faces. The Economic Commission for Latin America and the Caribbean has positioned equality as the foundation of development. The urgency of building Welfare States, based on rights and equality, that grant their citizens access to comprehensive and universal systems of social protection and essential public goods, such as quality health and education, housing and transportation.

A study carried out by ECLAC shows various factors, such as that poverty is increasing, that there are more inequality and that people are increasingly vulnerable.

76.8% of the population of Latin America belongs to low or lower-middle income strata, highlights ECLAC, and the people living in high-income strata went from 2.2% to 3.0%. Of the total adult population of the middle-income strata, more than half had not completed secondary education in 2017; 36.6% were inserted in occupations with a high risk of informality and precariousness and only half were affiliated or contributed to a pension system.

The main earner of labour income in these strata receives an average of $ 664 per month, while in the lower strata this income drops to $ 256.

Poverty affects mostly boys, girls and adolescents, women, indigenous and Afro-descendant people, residents in rural areas and those who are unemployed.

Brazil and Venezuela are the most affected countries.

The ECLAC report indicates that central government social spending increased from 10.3% to 11.3% of GDP between 2011 and 2018, reaching 52.5% of total public spending.

South America has the highest average public social spending in the region (13.2% in 2018), while in Central America, Mexico and the Dominican Republic that spending is 9.1%.

Remittances play an important role in alleviating poverty in several countries. In El Salvador, Guatemala, Honduras and the Dominican Republic, the incidence of poverty on the total population would be between 1.5 and 2.4 percentage points higher if it were not for these money transfers.

In order to eradicate poverty and reduce inequality and vulnerability, ECLAC recommends the creation of social and labour inclusion policies. A labour market is also required to guarantee quality employment and decent remuneration.