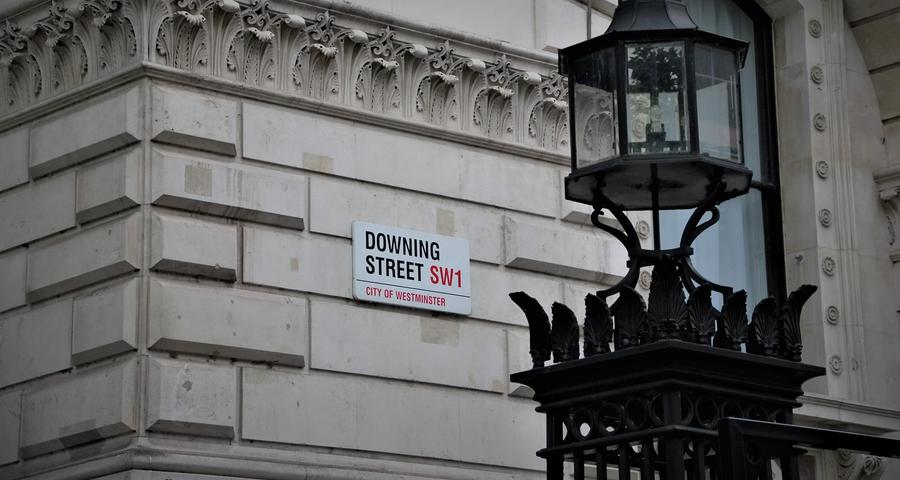 Senior British official Sue Gray's report is just 12 pages long, but points to "leadership failures", poor judgment and excessive drinking at the heart of the government.

"While the Metropolitan Police have yet to complete their investigation, and that means there are no details of specific events in Sue Gray's report, I, of course, accept Sue Gray's general findings in their entirety. And above all, her recommendation that we should learn from these events and act now," he continued.

For his part, opposition leader Keir Starmer repeated his call for Johnson to resign. He also called the prime minister a "man without shame."

Additionally, Gray's report will likely be hard to read for conservative lawmakers who hold Johnson's political future in their hands. Gray investigated 16 different meetings over 12 days, including one on Johnson's birthday. However, details of all the events were not included in the report, due to the London police investigation that was announced last week.