Instability in Chad after president's death 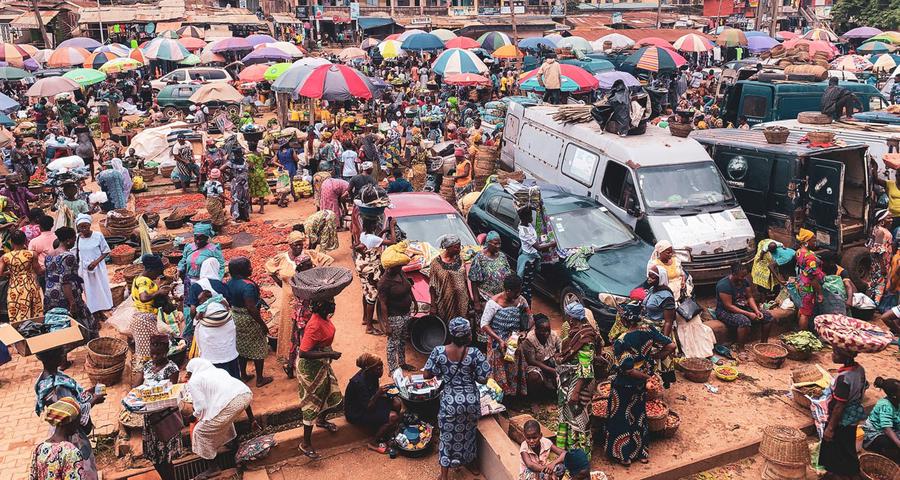 Chadian President Idriss Déby died of injuries sustained in a clash with rebels over the weekend, the central African oil producer's army said Tuesday in what could be another outbreak of instability in the continent that has seen militant-related violence in the largest producers, Nigeria and Libya. Déby was visiting soldiers at the front fighting the rebels this weekend when the soldiers were attacked by militants from the Front pour l'Alternance et la Concorde au Tchad (FACT) (Front for Change and Concord in Chad), who had come from their base. in Libya the weekend before, according to The Africa Report. Déby was injured on Sunday and flew to the capital, but later died from his injuries.

Déby, 68, was president of Chad for more than 30 years and had just won a sixth term in office earlier this month with nearly 80 percent of the vote. He was an ally of Western powers in the fight against jihadist insurgents in central Africa.

The Constitution has been suspended and the Parliament and the Government have been dissolved, so that the military junta, made up of 15 members, concentrates all power. The country's new leaders announced, also through state radio, that they were decreeing 14 days of official mourning and that they would be in power for a period of 18 months for which they will designate a transitional government.

Instability in Chad, which borders Libya to the north and Nigeria across Lake Chad to the southwest, is bad news for the security and stability of oil production in Africa.

Chad is a relatively small producer. According to data from the US government, Chad ranks as the 10th largest holder of oil reserves in Africa, with 1.5 billion barrels of proven reserves in 2018 and a production of more than 140,000 barrels per day (bpd) in revenue. 2020 and about 90 percent. of oil production is exported. US supermajor ExxonMobil has a project in Chad that includes oil fields in southern Chad and a pipeline system to transport crude oil to a maritime terminal in Cameroon for export.