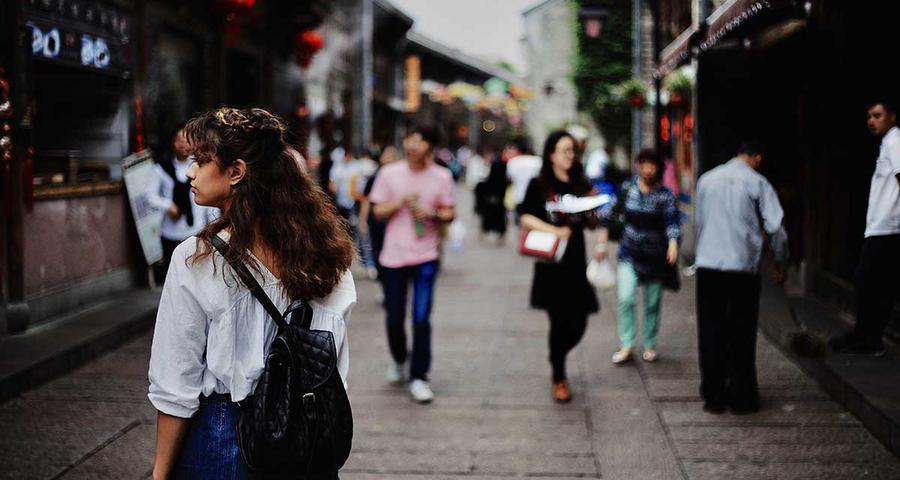 Iran's been sending gasoline and supplies to supposedly reactivate the country's economy.

The Iranian embassy published in a statement that the opening of the supermarket is another success in the friendly and fraternal relations between both countries.

Caracas and Tehran have maintained an alliance for over two decades. Alliance that they have consolidated with cooperation agreements in different areas that range from intelligence services, technicians in the military area, fuel shipments, to the installation of a new supermarket.

The opening of the supermarket is facing much criticism due to the serious economic and humanitarian crisis that the country is experiencing. Venezuela has the lowest wages in the region and the highest inflation in the world. Important to add the improvised use of the dollar, a currency that two years ago could not freely circulate in the country.

Another thing in common is that both Iran and Venezuela share a mutual contempt for the United States, which has imposed various sanctions on their respective economies. The relationship between the two nations has been described as a threat to the United States.

OAS Secretary General Luis Almagro says he is concerned about the fact that the Iranian terrorist group Hezbollah uses Venezuela as a base to expand in Latin America.

Iran and Hezbollah have been in Latin America since practically the beginning of the Iranian revolution, but in 2005 they joined the Bolivarian alliance (ALBA). As ALBA grew, the Iranian and Hezbollah presence grew. Hezbollah has a huge international money laundering network and offers its services to drug cartels.

In recent years, Venezuela has signed a large number of agreements with Iran on the commercial, military and industrial side. The problem according to experts is that much of this trade could be a facade for the entry of the Iranian military.