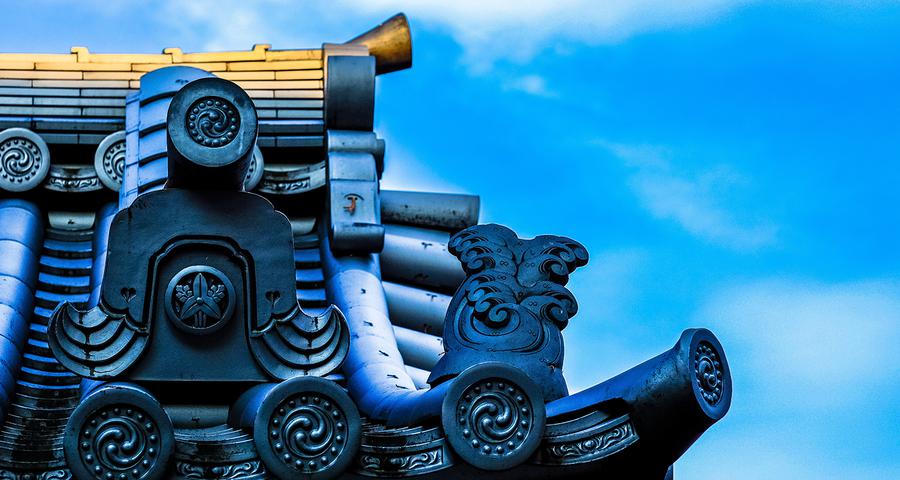 From Nuclear to Coal to Hydrogen

In order to understand Japan’s focus on hydrogen, we must first go back to the 2011 Fukushima nuclear disaster. In 2010 around a third of Japan's electricity came from nuclear power, and there were plans to expand further. But when the 2011 disaster hit, all of Japan's nuclear power plants were shut down, and many remain closed to this day.

And so, back to coal. The Japanese government has recently constructed new coal-fired power stations, where cheap coal imported from Australia is burned. An economic solution, sure, but not an environmental one.

Under pressure to move away from coal, but reluctant to close the old coal plants and switch to renewables, Japan's answer is to change over to burning hydrogen or ammonia. This reluctance comes from the enormous investment made by electric power companies in coal-fired power plants. Rendering them useless overnight would result in financial difficulties for the power companies, and consequently for banks and pension funds.

The coal plants can be converted to burning hydrogen or ammonia, neither of which produce any carbon dioxide. And so, we come to Japan’s focus on hydrogen, and its wish to be the world's first "hydrogen economy".

Hydrogen technology has been criticized, by Elon Musk among others, for its expense and complexity. But Japan envisions a future where hydrogen fuel cells are everywhere, in homes and offices and factories, as well as cars.

What is Blue Hydrogen?

So what exactly is blue hydrogen, and how does it differ from green hydrogen?

Well, the end result of both processes is the same, but it's the method of production that defines the name. If you make hydrogen from water using renewable energy, you get green hydrogen. Green hydrogen production is more environmentally friendly, but the problem is that it’s very expensive.

If, on the other hand, you use coal or natural gas, and capture and store the CO2 emissions, you get blue hydrogen. The use of blue hydrogen has been criticized by some, but others see it as essential for the rapid transition we must make to get to a sustainable energy system.

Japan and Australia have already initiated a joint project in the state of Victoria to turn a type of coal called lignite, or brown coal, into hydrogen, which is shipped to Japan.

At the moment, the greenhouse gasses produced by this process are released into the atmosphere. But Japan and Australia plan to install a capturing method at some stage in the future. This has not been met favorably by climate change campaigners, who claim the technology to capture and store greenhouse gasses is unproven, not to mention that Japan will need to extract the brown coal needed for years to come.

Some commentators think the Japanese government opted for blue hydrogen ten years ago when renewables were expensive, and they are now locked into a plan that no longer makes sense.

So Is Blue Hydrogen the Enemy or Part of the Solution?

Some studies claim that blue hydrogen will be even worse for the environment than directly burning natural gas. Others have rejected this claim, arguing that as capturing methods improve, so will the sustainability of the blue hydrogen production process.

The fact is that a worldwide green hydrogen infrastructure will take some time to put in place. And in the meantime, blue hydrogen may be a useful stopgap. Investing in blue hydrogen now could speed up the eventual progression to a greener way.

Investment in carbon capture and storage solutions has never been higher. And all the infrastructure used to manufacture blue hydrogen can be used in the future for zero-emission hydrogen.

The U.K. government recently presented a hydrogen strategy that gives equal weight to both blue and green hydrogen. The idea is to unlock the potential of hydrogen as a clean energy solution, and to scale up production with investment.

Other European countries, such as Norway, have also backed a dual approach. In its hydrogen strategy presented in 2020, Norway highlighted the importance of investing now to support technology development and commercialisation, as the blue hydrogen process will eventually lead to a cleaner, greener system.

This twin-track approach is supported by many recent European studies, which show that the CO₂ intensity of blue and green hydrogen will be comparable when appropriate and realistic technology concepts and boundary conditions are implemented across Europe.

Green hydrogen will undoubtedly become a major element of our future sustainable energy system. But while blue hydrogen has its problems, the fact is that it will help us get to that preferable outcome faster.

Environmental, Social, and Corporate Governance (ESG) is becoming more and more important for companies. And there is no industry that has a higher visibility on ESG metrics than the energy sector. Because of its low carbon footprint, production or use of blue hydrogen offers the fossil fuel industry a significant opportunity to improve their ESG scores. It is significantly cheaper than green hydrogen, and is an ideal transitional step in the decarbonisation of the economy.

The Middle East has long been a critical region of interest for Japan, given Japan’s dependence on the region for a large proportion of its crude oil imports, and the fact that core sea trading routes linking Japan and Europe pass through the region. This, along with the clean hydrogen production potential of the region makes the Middle East a natural choice for strategic partnerships in hydrogen supply chain development.

We have already seen successful pilot projects, such as the one undertaken by Saudi Aramco and the IEEJ, producing blue ammonia that was shipped to Japan. Saudi Aramco stated in February 2021 that its hydrogen business would be world-scale by the end of this decade, and that Japan and South Korea will most probably host the first hydrogen trading markets.

The Middle East looks set to be a crucial source of blue hydrogen. The UAE, for example, aims to become one of the lowest-cost and largest producers of blue hydrogen created from natural gas. The commitments made by both private and public players in Japan and the Middle East indicate strongly that both regions view this partnership as a mutually beneficial endeavour that will create real opportunities for a viable hydrogen economy.

The support of Japanese financing institutions will be critical to establishing a reliable supply to meet this demand. Finance and policy will open up an opportunity for MENA, with its natural resources and production capabilities, to become an essential contributor to decarbonisation, and help bring about the achievement of Japan’s hydrogen society.