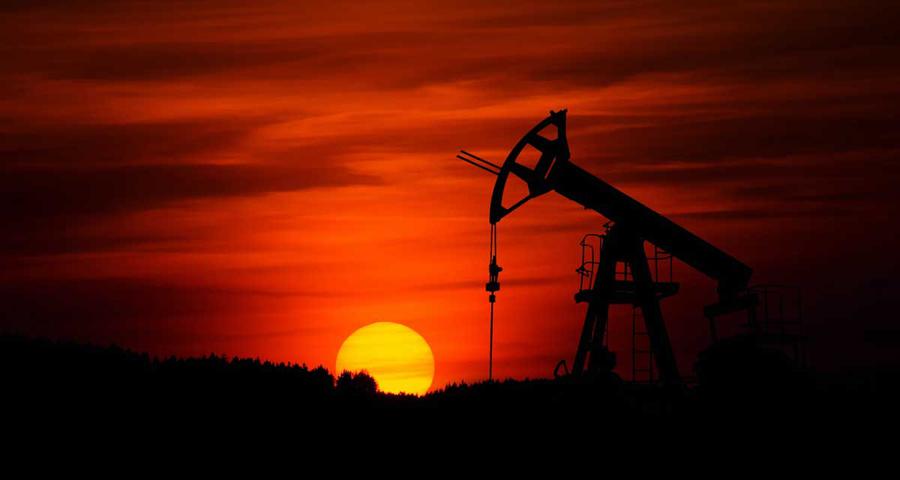 Kuwait Petroleum Corp. plans to borrow up to $ 20 billion over the next five years to make up an initial funding shortfall, a person familiar with the matter said.

The company will need the money to maintain petrostate oil production levels.

Falling energy demand due to lockdowns caused by the pandemic caused Kuwait's oil-dependent economy, the fourth-largest member of the Organization of the Petroleum Exporting Countries, to plummet in 2020.

Kuwait Petroleum may encounter a deficit of 6 billion dinars ($ 19.88 billion) over five years, according to the report, adding that the company plans to cover the deficit by issuing debt, including in international markets.

The company remits almost everything it generates from crude sales to the OPEC member government. It is then reimbursed in installments to finance capital expenditures, mainly for upstream operations and investments in oil fields. The company may face a deficit of 6 billion dinars ($ 19.9 billion) over five years, although it hopes to minimize the gap by becoming more efficient, the person said.

The KPC plans to cover the deficit by issuing debt, including in international markets. The situation will be reviewed every six months to assess the company's needs and borrowing costs, the person said.

Kuwait's financial position was hit last year when the virus grounded planes and struck deals around the world. The government faced a cash flow crisis and ordered the KPC to transfer more than 7.5 billion dinars in dividends to the Treasury, but which the Supreme Petroleum Council had previously said could be withheld.

Oil accounts for about 90% of Kuwait's revenue. The nation pumps around 2.4 million barrels of crude a day, making it the fourth largest member of the Organization of the Petroleum Exporting Countries.

Kuwait is trying to cut spending to contain its economic recession. The KPC has cut its capital expenditure projections for the next five years by more than 30%.

The situation will be assessed every six months to assess the company's needs and borrowing costs, according to the report.