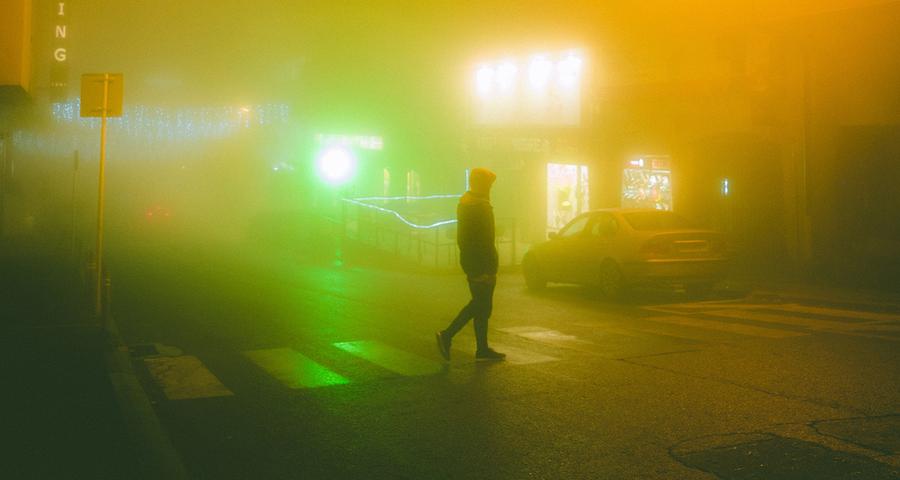 Per a report by Nikkei Asia, Xiaomi, Vivo and Oppo have cut smartphone orders by 20%, amid severely disrupted supply chains.

The leading smartphone makers in China, Xiaomi, Vivo and Oppo, have instructed suppliers to scale back orders by approximately 20% for the coming quarters. Lockdowns caused by COVID-19 have disrupted supply chains and negatively affected consumer confidence. The Shanghai lockdown could reduce overall production by 5% this quarter. Disrupted supply chains and logistics issues have paralysed some of the largest manufacturers in China, though Shanghai hopes to reopen from June 1.

The US crackdown on Huawei had benefitted Xiaomi, Oppo and Vivo, increasing their market shares. However this bump has faded and shipments have fallen 18% (Xiaomi), 27% (Oppo) and 28% (Vivo), year-on-year.

The No.3 global smartphone producer, and the largest in China, Xiaomi, informed suppliers that they have revised their full-year forecast from 200 million units to between 160 and 180 million units. Xiaomi, which aims to become the biggest smartphone maker in the world, shipped 191 million units in 2021. They may further revise their orders as they monitor consumer demand in their home market and the supply chain situation.

Both Oppo and Vivo have lowered their orders for this quarter by 20% in an effort to digest excessive inventories currently filling retail channels. In an effort to reduce costs amid dwindling demand and inflation concerns, Vivo alerted several suppliers that they would not be updating the specifications for some key components of midrange models for this year.

This gloomy forecast is a stark contrast with the beginning of 2022, when most smartphone makers expected recovery in the post-COVID era and an improvement in component supplies.

However, Honor, formerly the budget unit of Huawei, has recouped their domestic market share and is making a bid to expand overseas in 2022. They have not yet lowered their orders from between 70 and 80 million units.

Semiconductor Manufacturing International Corp., the top chipmaker in China, has warned of more trouble to come. They predict that the COVID-19 lockdowns and the war in Ukraine will result in a global drop of 200 million units in shipping smartphone handsets. The South China Morning Post reported that the company ‘sees no sign of a recovery anytime soon.’ Overall semiconductor output in China shrank 12.1% to 25.9 billion units in April, its lowest since December 2020.

Per a report by Nikkei Asia, a veteran analyst with Haitong International Securities stated that the agency had cut their outlook for the global smartphone market from flat to down 1% this month, reflecting the macro uncertainties and impacts of the lockdowns in China. He indicated that the majority of the slowdowns are coming from China, but the demand from the USA, Western Europe, Latin America and Southeast Asia still looked OK. A ‘key indicator will be the upcoming online sale in China on June 18’, which may show how quickly the impacts from the lockdowns will fade.

An analyst with Isaiah Research was more pessimistic. His agency forecasted a decline of between 2% and 7% for the global smartphone market, and that the Chinese market may drop by as much as 10% or 15% this year. He asserted that Chinese demand was significantly weakened, and that overseas customers – especially in Europe and North America – tended to prefer Samsung and Google over Chinese smartphone brands.

Smartphone makers that are less reliant on the Chinese market, such as Samsung and Google, are less affected by the situation in China, though they face challenges related to inflation and the war in Ukraine. Samsung plans to ship in excess of 270 million units this year. Samsung’s supply chain is primarily based in Vietnam and South Korea, and they have not been as impacted by Chinese lockdowns, as they have less than 1% of the market share.

Google will double their manufacturing in order to ship more than 10 million units this year. They have further hinted that they will launch the Pixel 7 series this autumn, and have recently unveiled the new Pixel 6A.

Per the report in Nikkei Asia, Vivo, Oppo, Honor and Xiaomi did not provide a comment.