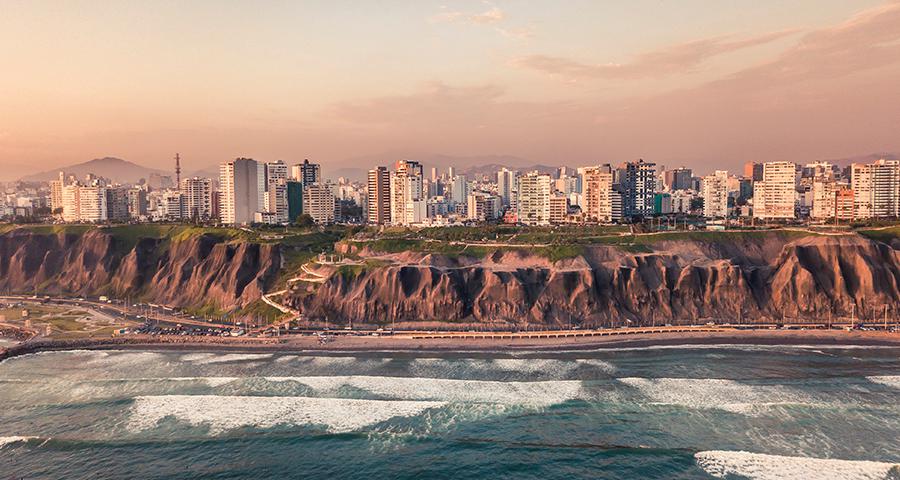 A massive production of 1.8 tons of lithium, can make smartphones cheaper and electric cars a more feasible consumer product.

When Swedish chemist Johan August Arfwedson was examining the precise characteristics of petalite ore in 1817, he never imagined that what it seemed to be like sodium and potassium was a new element, one that would write his name in the history books as he discovered lithium, choosing the name from the greek word “lithos” that means “stone”, in order to define it as a solid material.

Arfwedson not only wasn’t able to imagine the scope and impact of his discoverings in the modern world, but also that a Canadian company called Plateau Energy would find 2.43 tons of lithium carbonate in southern Peru near the town of Puno.

Global investors reacted instantly to the findings, and several experts in the field of mining and technology said that the process of extraction would be challenging but also cheap, as the material is very close to the surface. Countless of venture capital firms want more information about this event, all because lithium can be used in many areas, like medicine, nuclear facilities, metallurgy and on smartphone batteries just to name a few.

The demand for this metal is projected to double by 2023, and as some are very worried about an oversupply of the material, others see the case as a beneficial opportunity, just like Peru’s mining minister Francisco Ismodes who said: “It’s a very important announcement for our country and it would be fantastic if it comes to fruition,”

Widespread interest in lithium shakes markets in neighboring and distant countries like Argentina, Chile, Bolivia, Australia and China. Electric cars will be a decisive factor in the expected increase on demand, just as the London consultant firm CRU claimed that supply will remain steady until 2025.

If the Peruvian government opens and improves its mining legislation to the world, an astounding number of companies and investors are willing to take the risk of extracting the lithium, despite its peculiar concentration of uranium.