London to join SPAC boom to boost its markets 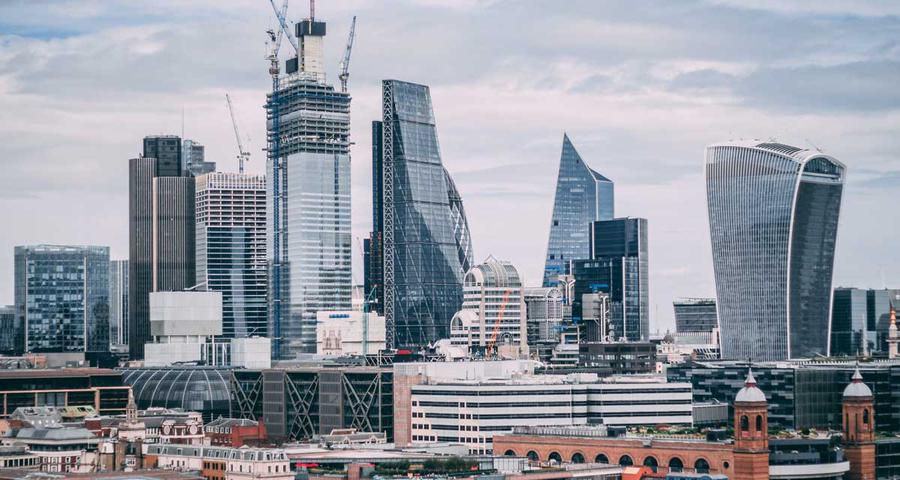 Finance Minister Rishi Sunak said the government will act quickly on proposals to boost London's position among investors, saying in a statement ahead of his annual budget that "we are determined to enhance this reputation now that we have left the EU".

Under the proposals, the UK would remove some of the investor protection in order to ignite the "dormant" market for special-purpose acquisition companies. London generally requires these cash deposits to suspend their shares once they have found a business to acquire, to protect investors from price shocks while the deal closes.

"The trade suspension rule is seen as a key deterrent," according to the report written by Jonathan Hill, former European Union Commissioner for Financial Services. Instead, regulators should allow operations to continue, but spell out the rights of shareholders to know of any deal, vote to approve it, and withdraw their funds.

The city would also cut the amount of capital a company must sell to outsiders to 15%. Currently, companies need to sell at least 25% to be eligible for the so-called premium listing in London, which has benefits such as eligibility for the FTSE indices and higher trading volumes.

Dual class share ownership would also be introduced to allow founders to maintain greater voting power, as seen in US tech giants including Facebook Inc. These rights would expire after five years and face other restrictions. to comply with corporate governance standards.

Yet the city has missed the SPAC boom that has spread across Wall Street and beyond, with $ 83 billion raised last year alone. Meanwhile, Polish parcel locker firm InPost SA last month cited the large number of tech-focused investors from Amsterdam as a reason for conducting its IPO there.