Markets rise in Mexico as talks with the US progress 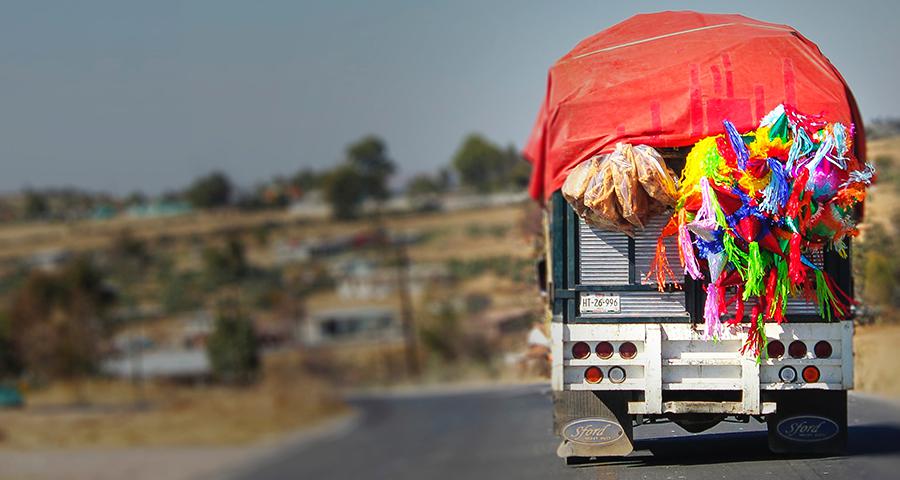 After another day of talks on trade and migration this week between Mexican and US officials, there is optimism that a new deal could be close.

Donald Trump has said that if Mexico doesn’t do something to stem the increase in Central American migrants heading for the US, tariffs of 5% on all Mexican exports to the US will be implemented.

The talks that started in Washington this week, with the Mexican government, US business groups and some of Trump’s fellow Republicans who want to avoid tariffs. Afterwards, US stocks, oil and Treasury yields all saw a rise that the divide was shrinking. When Donald Trump returns from his European trip he will have to decide if the Mexicans have offered enough for the US to agree a deal.

The Mexican government has offered to send 6,000 members of the National Guard to secure its border with Guatemala in the south to stop passage of Central Americans through the country to the US. Mexican President Andres Manuel Lopez Obrador has also said that he has blocked the bank accounts of 26 people who are supposedly linked to human trafficking, and at least 350 migrants crossing into Mexico were recently detained.

Trump wants to show progress on his hardline immigration pledges before the 2020 presidential election, after apprehensions at the border with Mexico rose to a 10-year high in May. The migration talks will continue next week - if the tariffs go ahead, the United States would be in a serious trade dispute with both China and Mexico, who are two of its three top trading partners. Trump has stated that he would decide later this month whether to carry out his threat to hit Beijing with tariffs on at least $300 billion in Chinese goods.

Tariffs could have the potential to start a Mexican recession, analysts warn. Mexico’s sovereign debt rating has already been downgraded, with trade tensions cited as a main reason.

The White House has drafted a document for Trump that would declare a new national emergency to implement the Mexican tariffs, but the head of the U.S. House of Representatives Ways and Means Committee has pledged to avoid such a move.

A list of US products that could be subject to retaliatory tariffs has been drafted by Mexican officials. The tariffs would target US products from agricultural and industrial states regarded as Trump’s main electoral support.