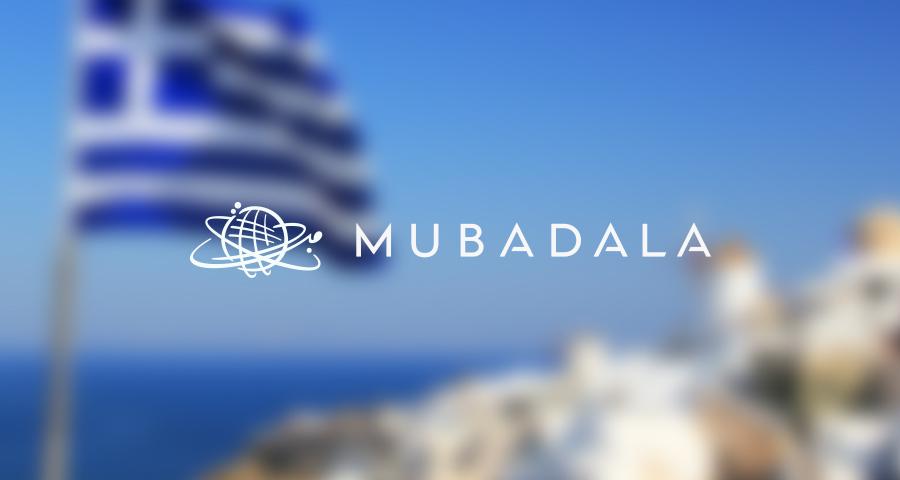 Greece’s new Economy Development Fund, Taneo has agreed to sign a memorandum of understanding with investment company Mubadala run by Abu Dhabi. This memorandum agrees to create a co-investing platform worth 400 million in Euro ($350.4 million).

The idea with this platform is that it’ll target investing opportunities in key sectors of Greece’s economy.

Under the terms of this memorandum, Taneo and Mubadala will have to each contribute 200million in Euro to the platform, which will then be capitalized on businesses with growth potential in those key sectors.

The two organizations have also agreed in the memorandum to share knowledge. This move will only be enhancing Greece’s strong diplomatic and trading relations with the UAE.

Greece’s Deputy Prime Minister and Minister of Economy and Development, Yannis Dragasakis has stated that the creation of this co-investment platform represents an incredibly exciting partnership for both Taneo, and Mubadala. Dragasakis goes on to say that Greece and the United Arab Emirates have had strong diplomatic ties with each other for several decades and it’s only been in recent years that they’ve been working on increasing trade between the two countries.

The signing of this memorandum of understanding represents the beginning steps towards a wider collaboration and cooperation between both Mubadala and Taneo. Along with the creation of this investment platform they can facilitate growth for businesses that are both resilient and are key players in the Greek economy.

Managing director of Mubadala, and Group CEO Khaldoon Khalifa Al Mubarak added further to that statement. He stated that the Greek economy has clearly demonstrated its resilience in recent years and are now showing off robust growth. Because of that it makes sense for Mubadala to form this memorandum of understanding. Lately the company has been searching for other opportunities across various markets. They keep their eyes out for other compelling investment opportunities and are looking to generate strong and consistent returns.

This isn’t the only Mubadala company making large moves. In late March, Mubadala Petroleum and it’s partners have put forward $1bn for the developing gas field in Pegaga. Block SK 320, located in offshore Malaysia. From these moves it’s clear that Mubadala in general is making bold moves with the potential to make massive returns and growth as well.

Further background on Taneo, it was established in 2001 by the Greek government. It’s a principal investment firm that specializes in fund of funds investments. The firm focuses on investing in venture capital funds in businesses that are in the startup, early, or expansion stages. In the past they have paid particular attention to small/medium businesses that are in the telecommunication, IT, e-commerce, new materials, and biotechnology sectors.

It’s clear that this pairing will work exceptionally well as those areas are already showing a lot of signs of growth across the globe. However with the partnership now, Greece can anticipate further growth in those sectors and in many other areas from this investment platform suggestions.