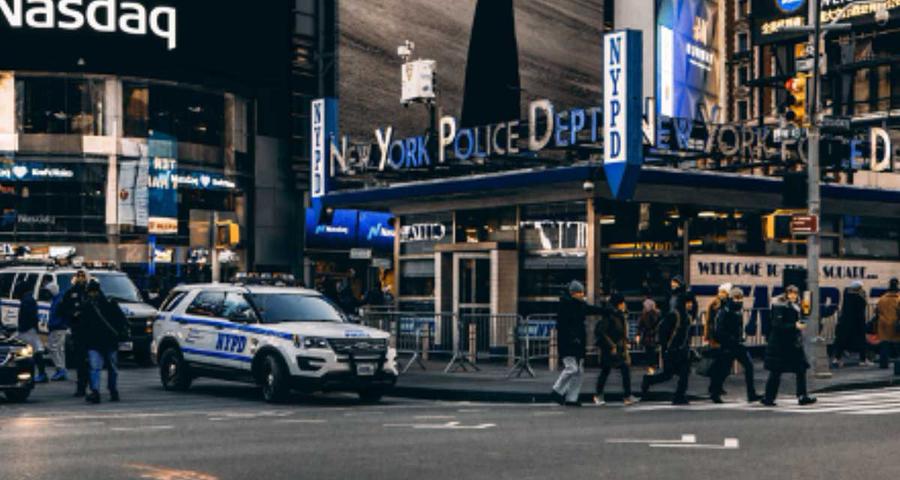 Mixed sign on Wall Street after Friday's rallies, as investors have again reversed positions in technology, as the asset rotation from strong hands to more cyclical stocks continue. Notably, Dow Jones has exceeded 32,000 points and has set new all-time highs, while the Nasdaq continues to suffer and remains below 13,000 points.

Boosted to dizzying prices just a few weeks ago, today, investors accelerate the rotation from the technology sector to more defensive ones, spurred by fears of a rise in inflation that is causing the yield on US 10-year bonds is already around 1.60%, when just two months ago they stood at 0.90%.

The fall in technology stocks is such that Nasdaq has entered a correction on Monday. It is 10% of its all-time highs recorded in February.

The Nasdaq 100 index once again led the falls when the Dow Jones, the S&P 500 and the Russell 2000 of small and mid-capitalization companies did as well and remains negative now that the rest of the selective have managed to straighten their course, with a retracement close to half a percentage point.

On the contrary, the two Chinese companies in this index, Alibaba and Baidú, registered falls of 2.05% and 3.86%, respectively, while the electric vehicle manufacturer Tesla pointed to a new correction in the opening higher than 2.5%. Apple, Amazon, Netflix, Alphabet, Facebook and Nvidia moved with falls of between 1% and 1.5%.

Microsoft has recognized that it has suffered a 'hack' from China that can affect up to 20,000 different organizations in the US alone. In Europe, the European Banking Authority (EBA) has also been affected.