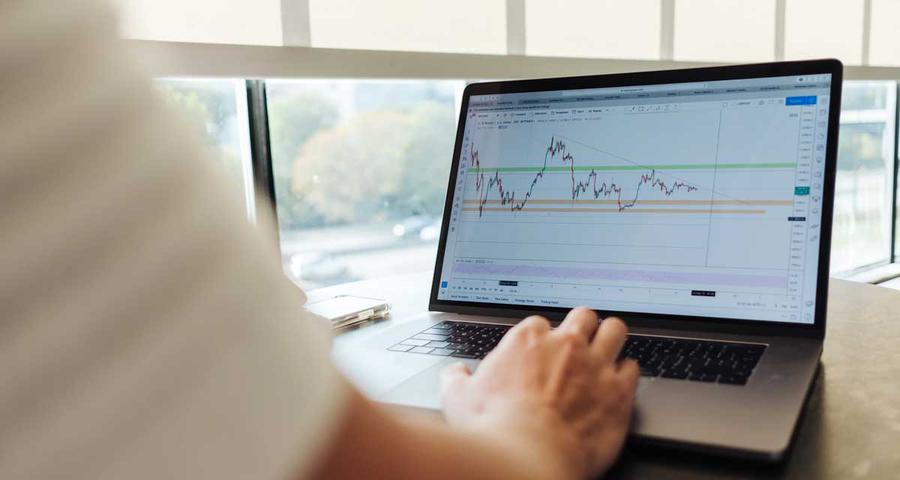 The Nasdaq 100 Index drove US equity futures higher, while Treasury yields pointed to a third day of declines.

S&P 500 and Dow Jones Industrial Average futures also point to a rally in underlying indicators that fell Tuesday amid a setback to reopen favorites. Yields on government debt fell in Europe.

Federal Reserve Chairman Jerome Powell's assurances on inflation risks have helped stabilize the sell-off in the bond market and may fuel a rebound in reflation. At the same time, both the central bank and the US government have committed to providing continued support to drive the economic recovery.

West Texas Intermediate crude rebounded from its slide but remained below $ 60 a barrel. The new blockades in Europe hurt the prospects for a rapid recovery in oil consumption. Bitcoin skyrocketed after Tesla Inc. CEO Elon Musk tweeted that the company's cars can be purchased with the largest cryptocurrency.

European stocks opened discreetly lower, and cyclical stocks, including banks and auto companies, saw some of the steepest declines. One gauge of Asia-Pacific stocks fell the most in about two weeks. Hong Kong shares fell to a 10% correction in five weeks amid the city's decision to temporarily suspend BioNTech SE vaccines.

Market sentiment has wavered in the face of doubts about the progress of the global economic reopening. Germany, France and Italy have expanded limits related to the virus and infections are increasing elsewhere. The director of the World Health Organization called the recent increases in deaths and cases "truly worrying trends." These concerns are added to the domino effects of the end-of-quarter portfolio rebalancing in the markets.