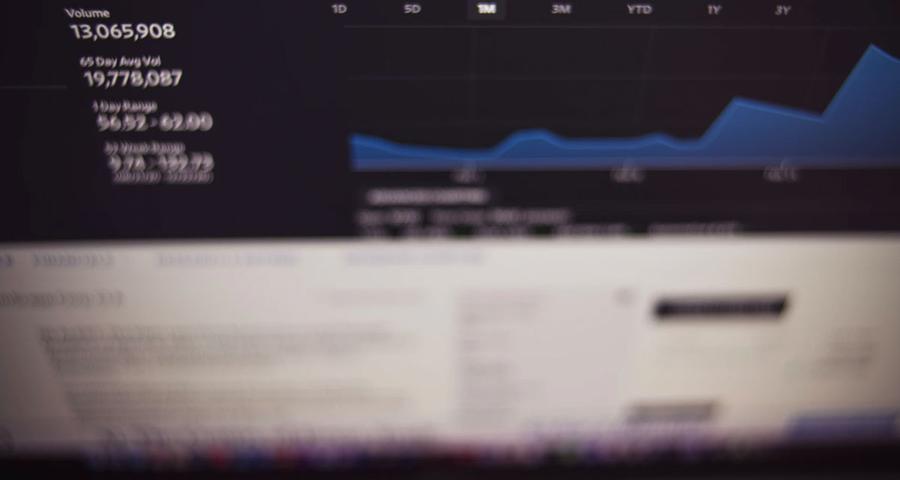 Stock markets reached new highs and the only thing we can do is be very attentive to the factors that can cause them to leave a ceiling such as: inflation, increases in bond yields, increases in interest rates or tapering.

Tension increases between China and Taiwan. Industries and technology have problems with the microchip supply chain and between South Korea and Taiwan they account for 83% of the world's production of processing chips and 70% of memory chips. As for the bottleneck problems in the supply chain, we must add geopolitical tension.

The week began with disturbances in the stock markets due to the statements last Monday by the Secretary of the Treasury of the United States and former governor of the Federal Reserve Bank (FED), Janet Yellen, who said that it is possible that the rates of Interest may have to rise to contain the burgeoning growth of the US economy triggered by liquidity injections of trillions of dollars in stimulus spending into the economy.

Despite Yellen later saying that his words had been taken out of context, the markets had already suffered immediately, especially the technological ones that, among the problems with the supply of microchips, fears of tapering and rate hikes, the excesses in their valuations and the effect of portfolio rotations towards cyclicals and towards commodities, concluded a bad week that could have ended up being unfortunate and dragged down the rest of the indices. Among the Big Tech, the loss of 5.14% in Amazon stood out.

S&P 500 and DOW JONES Ind on Friday left new all-time highs. The divergences between some indices and others will probably lateralize prices until there is an upward or downward convergence in the group of technological indices that finally takes them off that side.

The problem is that on the sides you never know where they will end up breaking, although the long-term trend continues to be upward.

Europe is improving its situation with the main European indices, Dax and Euro Stoxx 50 in the area of all-time highs.