Ngozi Okonjo-Iweala becomes the first woman to lead the WTO 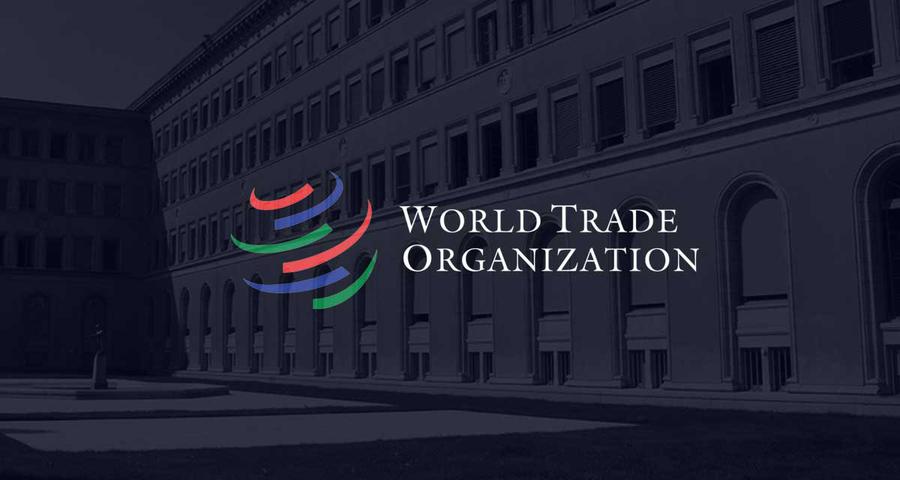 On March 1, Okonjo-Iweala will be the first woman and the first African person to lead the World Trade Organization (WTO), at a crucial time for the future of the organization.

This after the surprise resignation of Brazilian Roberto Azevêdo last August. The change in position of the US has been decisive for her appointment, which after the blockade of the Trump administration with the arrival of Joe Biden has finally given the go-ahead to Okonjo-Iweala.

It is not the first time that she has made history, a characteristic that has become a constant in her life: she was the first woman to occupy the Ministry of Finance in Nigeria, (twice 2003-2006 and 2011-2015) and also the first to be, briefly, Foreign Minister (2006). She developed a career of more than 25 years at the World Bank, where she became number two in the organization as Director of Operations and in 2012, she came to compete, also as the first black woman, in the first race opened for the presidency of the entity.

She will come to an organization facing a serious crisis with a resurgence of protectionism. In the long selection process, she also surpassed another African, the Kenyan Amina Mohamed, a somewhat chaotic figure well regarded by Donald Trump.

Okonjo-Iweala has promised that she will carry out reforms, to streamline the operation of the institution.