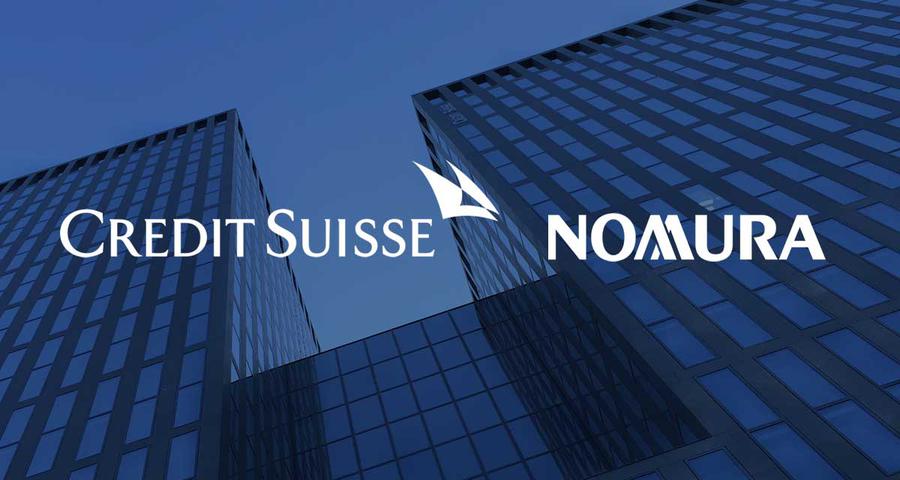 Credit Suisse shares fell more than 13% after the opening of the Zurich Stock Exchange, after the second largest Swiss bank announced a forecast of heavy losses linked to the defaults of a US hedge fund.

In a statement, the bank indicated that, although it was premature to accurately quantify the losses, it anticipated that "they could be highly significant" and would even have a significant impact on its results for the first quarter of 2021.

The Japanese financial group Nomura, apparently also linked to the affected US firm, also announced multi-million-dollar losses, and fell 15.18% in the first half of today's session on the Tokyo Stock Exchange.

For its part, Credit Suisse has warned that the failure of a US hedge fund to comply with the margin call required by Credit Suisse and other banks led entities to exit these positions.

Neither of the two banks expressly cites the name of the affected North American company, although it would be the brokerage firm Archegos Capital, which undertook a liquidation of assets worth 20,000 million dollars (16,000 million euros).

Both Credit Suisse and Nomura provided intermediation services to Archegos, founded by businessman Bill Hwang and which, according to sources cited by the British newspaper, also had this type of connection with other large banks such as Goldman Sachs, Morgan Stanley and the also Swiss UBS.