Oil down over strong US dollar 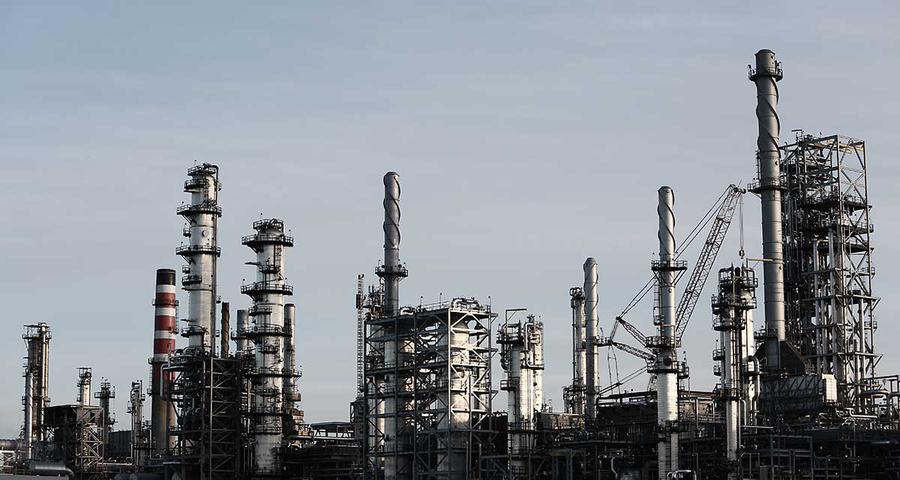 Oil extended losses in Asia, after seeing its biggest slump in almost four weeks on a combination of a stronger dollar, weak U.S. economic data and the ever-surging number of global COVID-19 cases. Futures in New York fell below $52 a barrel after tumbling 2.3% on Friday. The dollar held gains Monday after advancing last week, reducing the appeal of commodities like oil that are priced in the currency.

Covid-19 continues to spread rapidly, complicating the global consumption recovery. Also adding to those worries is the ever-growing number of global COVID-19 cases, with the number close to 95 million as of Jan.18, according to Johns Hopkins University data.

The U.S. is on track to reach 400,000 deaths before President-elect Joe Biden’s inauguration on Wednesday, while the U.K. is closing its travel corridors with other countries as cases spike. Indian energy demand got off to a shaky start to the year, with sales of transport and cooking fuels dropping.

Oil prices still saw modest gains during the previous week, thanks in part to a rebalancing of commodity indexes and the promise of more U.S. stimulus measures.

Libya’s oil output, meanwhile, has dropped by about 200,000 barrels a day after the closure of a leaking pipeline. The decline underscores how difficult it is for the country to maintain production after almost a decade of civil war.