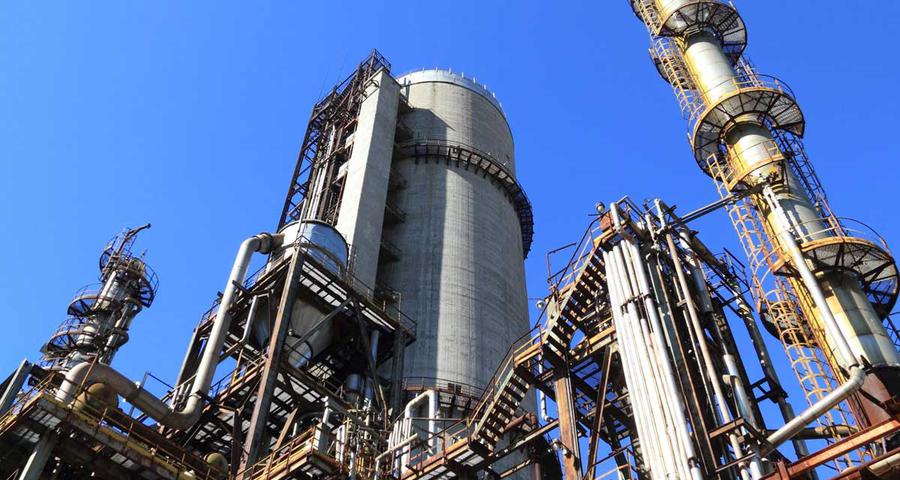 Oil traded between modest gains and losses as traders look to this week's OPEC + meeting for signs of where the market is heading next. Oil prices rose nearly 1% on Monday after Russia backed stable OPEC + oil production ahead of a meeting with the producer group later this week.

Futures had fallen on news that a container ship in the Suez Canal blocking traffic for nearly a week had floated again.

The market is assessing the impact the renewed coronavirus shutdowns will have on demand and the likelihood that they will prompt OPEC + to hold the reins on supply when the group meets to discuss production policy on Thursday.

"The market is looking beyond the Suez Canal and focusing on the next OPEC + meeting, where we have strong indications that they are going to renew production cuts," said Phil Flynn, Senior Analyst at Price Futures Group at Chicago.

US stocks fell as investors considered how far a recent selloff would spread in financial markets. A stronger US dollar, which reduces the attractiveness of commodities traded in the currency, also weighed on crude futures.

"There is volatility in the market coming from everywhere, and if the dollar continues to rise, that will not be good for crude," said Bob Yawger, head of the futures division at Mizuho Securities. Still, "there is support from the next OPEC + meeting. The virus situation at the moment is so dangerous that it is unlikely that they can increase the barrels."

Russia will support the broadly stable oil production of the Organization of the Petroleum Exporting Countries and its allies, including Russia (OPEC +) in May, while seeking a relatively small increase in production to meet rising seasonal demand.

Russia's oil and gas condensate production increased to 10.22 million barrels per day (bpd) in the March 1-28 period from 10.1 million bpd in February.

Oil will close a fourth consecutive quarterly gain this week, aided by sustained supply restrictions from the Organization of the Petroleum Exporting Countries and its allies, and optimism that global demand will expand like Covid-19 vaccines. But a streak of three weekly losses for WTI has hurt the rally, supporting speculation that OPEC + will continue to hold on to its production cuts.

Navigation will resume in the Suez Canal after the gigantic container ship that blocked one of the world's most important waterways for nearly a week was pulled from shore. The Suez Canal Authority has yet to specify a timetable for when the trade route will reopen to traffic, while hundreds of vessels remain backed up in the canal.