Oil loses 23% from its maximum of the year 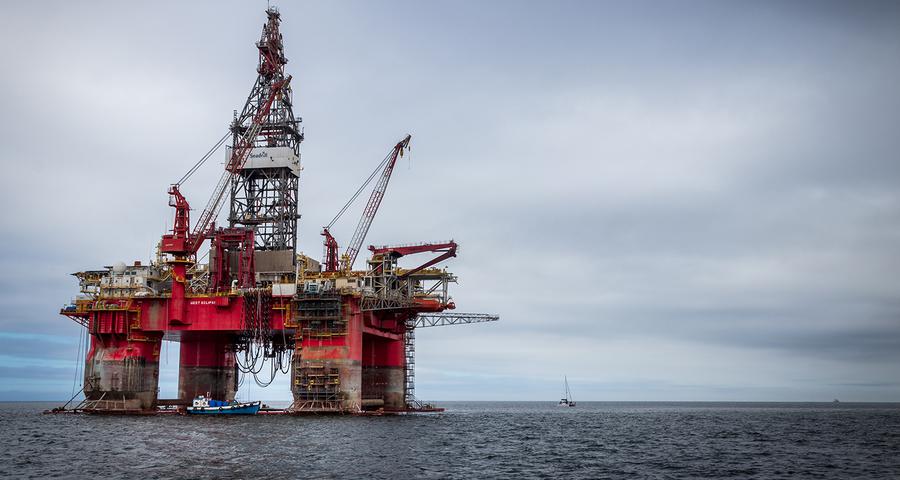 Oil accurately reflects current geopolitical uncertainty. The war and the consequences derived from it (such as the sanctions or embargoes imposed on Russian fuel) led crude oil to exceed 139 dollars in the case of a Brent barrel last week, its highest level since 2008 and a maximum also in what It goes back to 2022. However, its price has plummeted 23% since then, to the $101 it registers in the first hours of trading this Tuesday. Thus, crude oil depreciates again this day by around 5%, while the North American benchmark, West Texas, is already trading below 100 dollars, specifically at 96.

On this occasion, the news coming from China is part of the cause of this depreciation of black gold. The Asian giant is immersed in a rebound in cases of coronavirus infection not seen since the first wave in the country, in March 2020. To reverse the situation, the Chinese authorities have once again decreed the confinement of cities such as Changchun and Shenzhen, whose combined population exceeds 26 million inhabitants.

On the other hand, the market is awaiting the steps taken by the Biden Administration to control the rise in fuel prices after the veto imposed on Russia due to the invasion of Ukraine. Added to the intentions of the United States to lift the embargoes on Iranian crude oil is the rapprochement between Biden and Maduro so that Venezuelan oil returns to the market, which would help to alleviate the tension in the price, although these first contacts have not yet been made. materialized in any type of agreement.

Just looking at the evolution of the last fortnight shows the volatility in the raw material that directly affects the price of energy. In the last 16 days, so far in March, oil has gone from costing 106 dollars in the case of a barrel of Brent to exceeding 139, to fall back to 101.5 dollars per unit that it has registered in the first steps of the European trading session this Tuesday.

There is no doubt that the development of the conflict in Ukraine will continue to condition the evolution of oil, which contributes to the rise in inflation around the world. Thus, the forecasts of some analysis firms that suggest that the barrel of Brent may reach levels even higher than those seen this March cannot be ruled out. However, in the long run, the market consensus collected by Bloomberg discounts that crude oil will moderate its prices despite the fact that during the second quarter of 2022 the highest average price would be seen at 104.5 dollars per unit. For the end of that year, experts estimate a price below 100 dollars for the European benchmark and by 2023 it would be around 88 dollars per barrel.

All of this if the global market is capable of supplying the million barrels per day that Russia produced up to now or if the conflict (or the sanctions imposed by the US, the European Union or Russia itself in response to the former) do not cause the supply to world crude continues out of step with the recovery in demand.