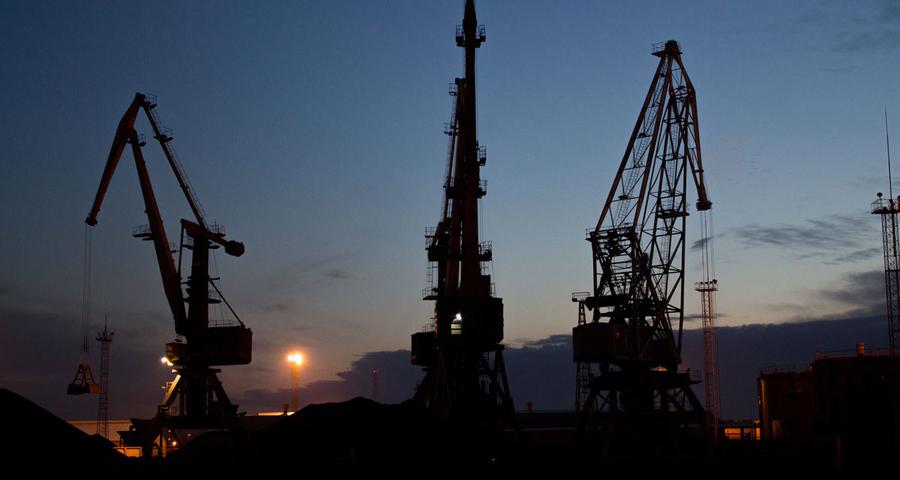 Oil futures rose more than 3% on Thursday after the Organization of the Petroleum Exporting Countries and its allies officially announced an agreement to gradually raise production starting in May. It rose to trade near $ 60 a barrel but was heading for a weekly decline. West Texas Intermediate added 0.2% after a small decline on Thursday, reducing its weekly loss to less than 3%.

The group of producers, known collectively as OPEC +, announced that they approved an adjustment to production levels for May, June and July.

Phil Flynn, senior market analyst at The Price Futures Group, said he expected producers to increase production levels, but "did not expect them to announce it now, especially after lowering the demand outlook."

"While OPEC is acknowledging that the world will need more oil as the United States reopens, the increases they are talking about are very modest, so if demand picks up, the market will continue to be tight," he said.

Crude has been limited to a narrow range of around $ 60 a barrel since mid-March as investors weigh the launch of vaccines and increased activity against Covid-19 outbreaks in some countries. The Organization of the Petroleum Exporting Countries and its allies plan to reintroduce more than 2 million barrels per day of supply over the next few months. Against that backdrop, the Brent curve is still outdated.

The OPEC + plan calls for a gradual return to production during the three months through July, with the alliance easing collective restrictions and Saudi Arabia phasing out an additional unilateral cut. The cartel will update its global supply and demand forecasts in a monthly report next Tuesday.

The markets will be closed on Good Friday. For the week, based on first month's contracts, WTI prices were up 0.8% and Brent crude was up 0.7%, according to Dow Jones Market Data.

Both benchmark crude indices closed Wednesday with a monthly loss of close to 4%.