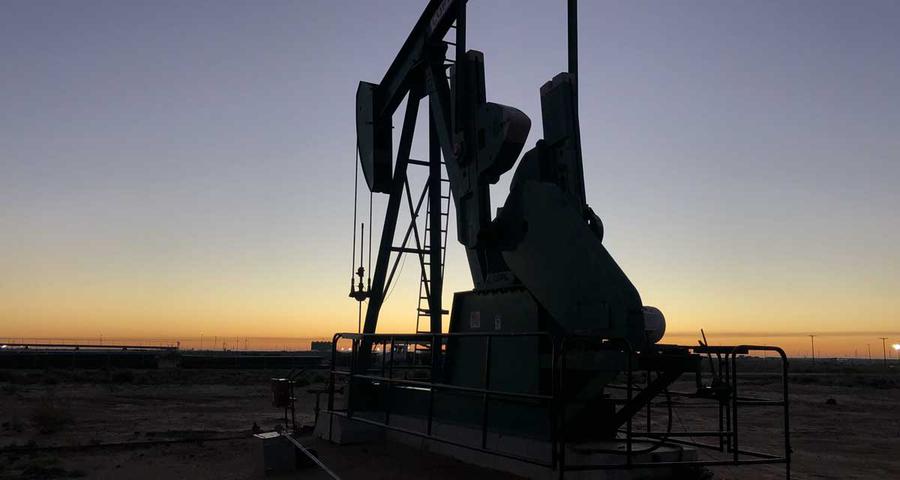 OPEC crude production plummeted in February as Saudi Arabia made additional cuts aimed at removing the remnants of a global glut. The group's production fell by 920,000 barrels a day, the biggest drop in eight months, to 24.87 million a day. As promised, the kingdom cut its production by almost 1 million barrels per day, or about 11%.

Total crude oil production from OPEC's 13 members stood at 24.89 million bpd last month, with Saudi Arabia achieving around 850,000 bpd of its promised 1 million bpd cut beyond its quota of the OPEC +, according to Reuters survey of OPEC sources oil companies and oil monitoring data.

To disperse the persistent surplus stocks, the Saudis promised additional cuts during February and March. Their efforts have paid off, reviving oil prices to pre-crisis levels above $ 60 a barrel in London.

The 23-nation coalition will meet on Thursday to decide whether it can relax some of the measures in April. They are expected to add 500,000 barrels per day of the 7 million barrels still offline, and that Riyadh will confirm the expiration of its additional 1-million-barrel curb.

In Libya, oil loads at export terminals were halted last month after members of the Petroleum Facilities Guard prevented ships from loading crude amid a strike over late payment of wages.

Nigeria, Africa's top oil producer and an OPEC member that has struggled to meet the cuts, saw its output increase by 100,000 bpd after. Despite government efforts to stimulate activity, only a handful of drilling rigs are now operating in the deep waters of the Atlantic that contain the country's greatest resources.

ExxonMobil raised a force majeure of more than a month at the Qua Iboe crude oil export terminal in late January.

OPEC and its Russian-led non-OPEC allies will meet later this week to decide how to proceed with collective production cuts starting in April. Given the recent spike in oil prices, analysts expect the group to increase production somewhat and that the Saudis will reverse their one-sided 1 million bpd cut.