Plunge in the Turkish lira has investors on the watch 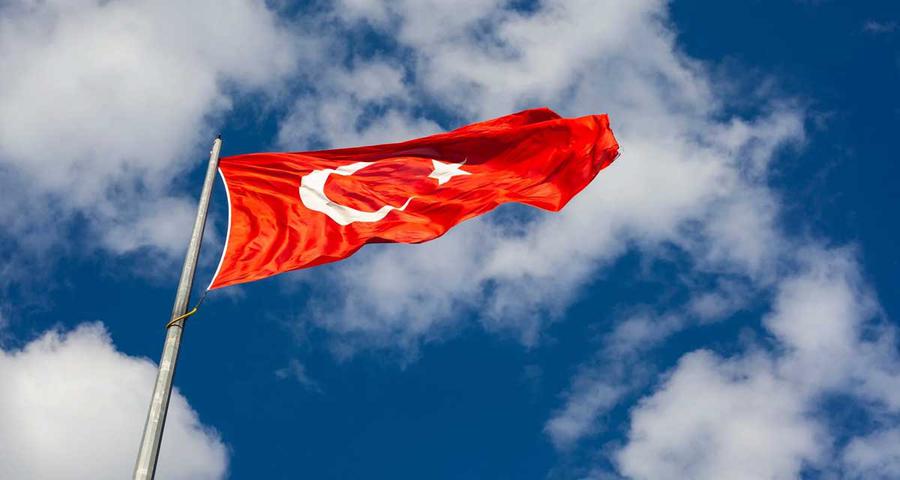 Asian stocks turned mixed, and bonds rebounded on Monday as the fall in the Turkish lira sparked rumors that capital controls might be needed to halt the slide, although the broader consequences were relatively moderate for the time being.

The fall came after President Tayyip Erdogan shocked markets by replacing the aggressive governor of Turkey's central bank with a critic of high interest rates. "The authorities will be left with two options, either agree to use interest rates to stabilize markets or impose capital controls," said Per Hammarlund, senior emerging markets strategist at SEB Research.

Uncertainty sent Japan's Nikkei down 1.6%, partly on speculation that Japanese retail investors could face losses on large positions on the high yield lira.

Meanwhile, US equity futures mixed Monday morning as Wall Street appeared to rebound from a losing week. Futures contracts tied to the Dow Jones Industrial Average were down 91 points in volatile pre-trade trading. The S&P 500 changed little, and the Nasdaq-100 futures traded in slightly positive territory.

Investors are still struggling to cope with the recent surge in US bond yields, which has left equity valuations in some sectors, particularly tech, looking stuffy.

Bonds had another wobble on Friday when the Federal Reserve decided not to extend a capital concession to banks, which could reduce its demand for Treasuries. However, the damage was limited by the Fed's promise to work on the rules to avoid tensions in the financial system.

A host of Fed officials spoke this week, including three appearances by President Jerome Powell, providing plenty of opportunities for more volatility in the markets.