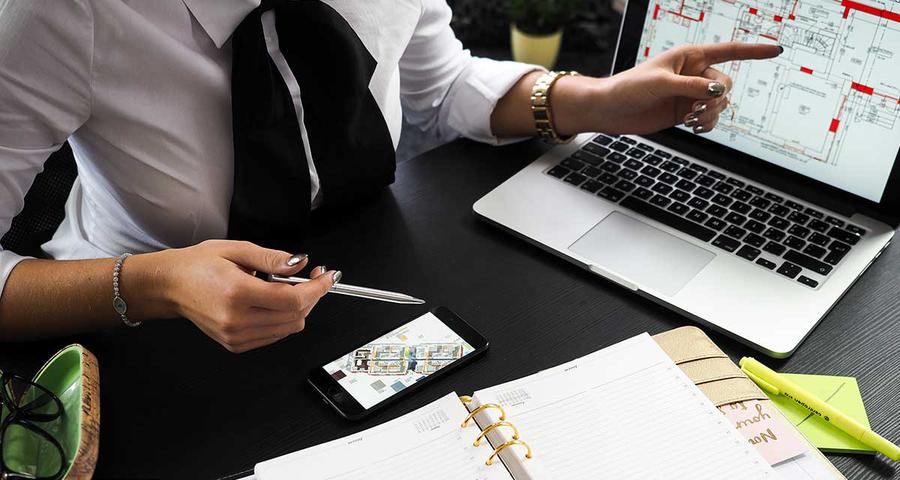 It seems like new banks are continually popping up, offering the same services, and failing to stand out. Nevertheless, are banks looking forward to who their future customers are? Who is going to hold assets soon, and how prepared are they?

Studies show that women will control two-thirds of the consumer wealth in the USA over the next decade, yet only 18% can pass a financial literacy test. In general, are banks appealing to female customers? If so, why is it that banks lose $700bn in profits from underserved female customers?

But once in a while, a different kind of bank comes along, not simply offering monetary wealth but also a wealth of knowledge. Athena is a financial education platform with a specific target: young women starting their financial independence journey.

The woman behind it all

Anastasia Soloveva, the CEO of Athena, has worked in finance for two well-known institutions in the past 15 years - Citibank and Credit Suisse. A graduate of Harvard Business School, Anastasia has worked as a wealth manager. During her time in the financial industry, she noticed a pattern; the people who were having the most difficulty managing their finances were women.

More than a pay gap

When most people think of finance and gender, they think of the pay gap between men and women. However, that is only the tip of the iceberg. Women are living longer, but most of them have no long-term financial plan for their future. More than 80% of women cannot even pass a financial literacy test. In short, women are the largest group that is being underserved in the financial industry today.

The lack of financial education in women goes back to societal gender roles. For the first half of the 20th Century, most of the labour force was male. This has built up the widespread bias that men are more suited to handle finances. There is also the long-standing presumption that women are meant to focus on raising children, not managing money. These stereotypes have helped feed into the gender pay gap. Working women receive 20% less income than their male counterparts, and those who try to negotiate for a bigger salary are seen as overly aggressive.

This disadvantage creates a problem for the future. Women are living at least five years longer than men, and many are going through a divorce. One way or another, most women will find themselves at a point where they cannot rely on men to take care of their finances.

There have been a number of financial service companies popping up with women as their target audience. However, most of them focus more on acting as financial advisors rather than giving women the knowledge and resources to be financially independent.

That is where Athena Bank comes in.

Our interviews with customers also gave us a better understanding of what females are actually looking for on our platform:

Women on a mission

What the Athena platform offers are educational courses for women to learn the basics of handling their finances. These courses cover many issues such as investing and budgeting. Athena have gone out of their way to put together a primarily female team to assist with content, marketing, and fundraising.