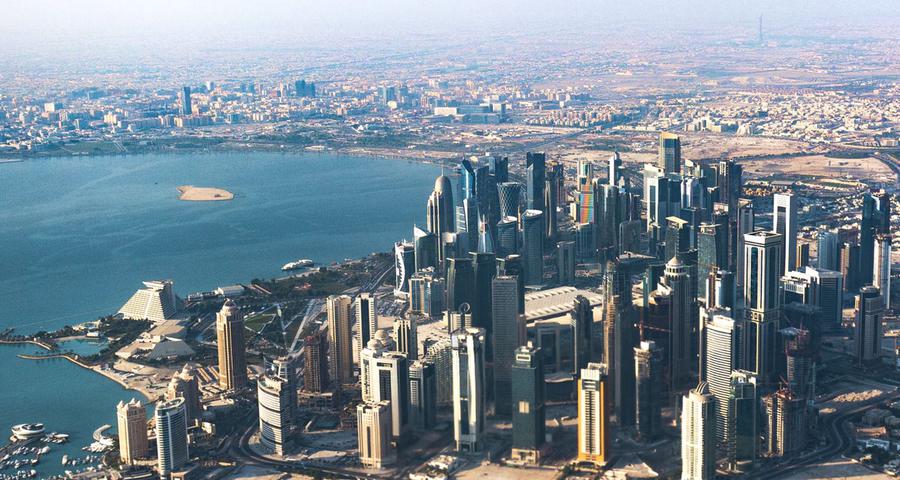 Qatari shares rose the most in a year after the country said it could allow foreign investors to own publicly traded companies, a move that could generate more than $ 1 billion in overseas inflows.

Qatar's cabinet approved a bill on Wednesday that would allow non-Qatari investors to own up to 100 percent of the capital of companies listed on the Qatar Stock Exchange, according to a statement from the Qatar News Agency.

If the law is implemented, companies would have to individually approve the increased limit.

The change could lead to inflows of around $ 1.5 billion into publicly traded Qatari companies, and beneficiaries could include Qatar Islamic Bank, Masraf Al Rayan and Commercial Bank of Qatar. The QE index gained 2.8% on Thursday, the most in more than a year, to close at the highest level since Jan,14.

Foreign ownership of many Qatari companies is currently well below the 49 percent limit. Qatar General Insurance was 32% foreign owned as of April 14, Gulf Warehousing 30% and Commercial Bank of Qatar 21%, data from the Qatar Stock Exchange show.

The proposal is "another milestone on the road to liberalizing the economy, with Qatar setting the standard for foreign ownership for the region," said Akber Khan, senior director of asset management at Al Rayan Investment in Doha.

Saudi Arabia lowered its limit on ownership of publicly traded companies by foreign strategic investors in June 2019, while the United Arab Emirates said in July of the same year that it would allow the emirates to set their own foreign ownership limits.

Qatar relaxed the rules on foreign-owned property in October last year in an attempt to make the sector more attractive to expats, foreign investors and real estate funds.