Rappi: how ‘Colombian’s first unicorn’ is taking over Latin America 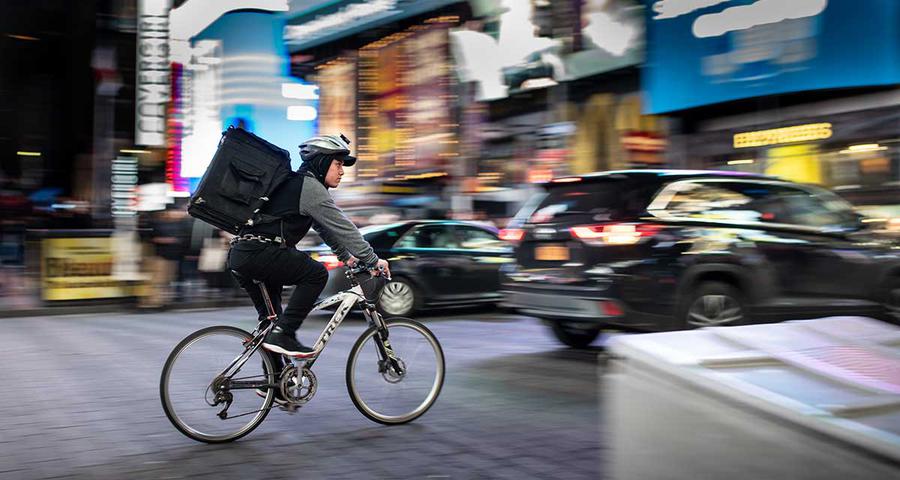 Rappi is one of Colombia’s biggest entrepreneurships, the company was founded in Bogota in 2015 and it’s mainly dedicated to the shipping business. The company already operates in 27 cities in 6 countries in Latin America.

This year Rappi became the second ‘unicorn’ in Colombia, been the second company in the country that achieve a valuation of at least US $ 1 billion.

The key of success of the company is pretty simple: 'Ask for anything, you'll get it'. The delivery service include food, cash, packages, they even do grocery shopping.

At the moment Rappi is present in Colombia, Argentina, Brazil, Chile, Mexico and Uruguay, in every country with different services. Although, in Mexico and Brazil business competition is tough due to the presence of Uber Eats and Glovo.

In total, Rappi has 1,500 employees and 25,000 delivery people in the countries where it has a presence, and estimates indicate that it has 13 million users in Colombia alone.

Nevertheless, Rappi is not absolved of criticism. This year there were many protests from the delivery people, asking for better salaries and working conditions.

The company have replied that delivery people are considered ‘independent entrepreneurs’, who have found in Rappi the possibility of having economic opportunities and extra income.

Like Uber and its legal disputes, Rappi may be forced to take on new obligations or change its business models.

Such as any other delivery service, the platform has its advantages and disadvantages. For instance, Rappi's cash delivery is more convenient than using an ATM for a client with a foreign bank. Grocery shopping is also possible with cheap delivery rates. Also, alcohol is available for delivery 24 hours. The disadvantages of the platform are more related with the insecurity the delivery people are exposed to. Many have been assaulted when delivering orders at night.

In less than four years since it was created, the start-up shows it is unstoppable and that it will continue growing regardless of criticism and controversies. Its growth figures and millions of users show that it is achieving its goal of making life easier for those who are unwilling or unable to shop in person. However, this also makes it clear that this can translate into a lot of sacrifice for those who are willing to do them.