Republicans break from Trump over impeachment 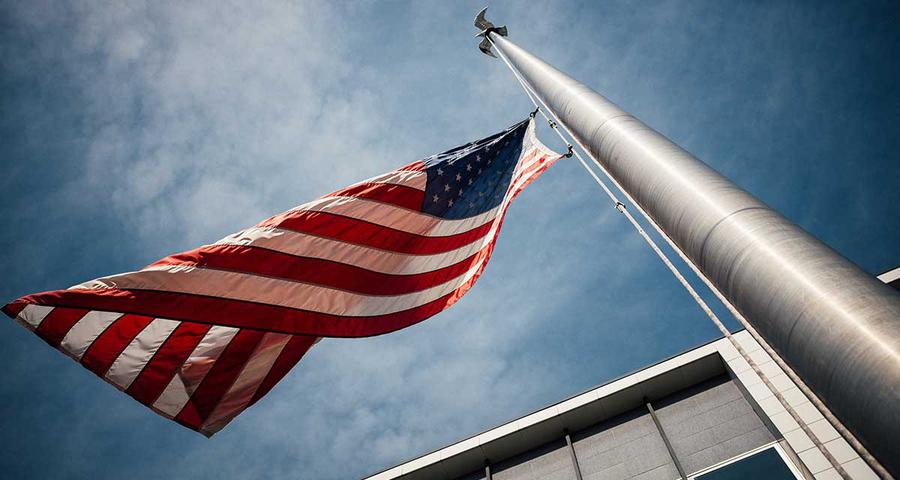 President Donald Trump is about to become the first president to be subjected to two impeachments. The US House of Representatives passed a resolution formally requesting Vice President Mike Pence and the Cabinet to invoke the 25th Amendment to the Constitution to impeach Trump.

Trump referred to the opposition process as the country's "greatest witch hunt in history" "which is causing tremendous anger, division and pain." "It is something bigger than anyone could understand, which is very dangerous for the United States, especially now."

In a session held six days after Trump supporters attacked the Capitol in Washington, where five people were killed, congressmen approved by 223 votes in favor and 205 against the initiative.

In the resolution, the congressmen ask Pence to declare Trump "incapable of executing the duties of his office and of immediately exercising the powers as acting president."

Democrats will seek this Wednesday to accuse the president of the charge of "inciting insurrection", an effort that has won the support of at least four Republican legislators: Adam Kizinger, a congressman from Illinois; Liz Cheney, congresswoman from Wyoming; John Katko, Congressman from New York; and Fred Upton, Congressman from Michigan.

The process initiated this Monday in the Lower House promises to force the Senate to subject Trump to a political trial that will take place when Biden is already in power, and which therefore will not have as its main objective the removal of the president but his possible disqualification from hold future political positions.