Russia changes the pace of the economy and markets, what to expect for investment? 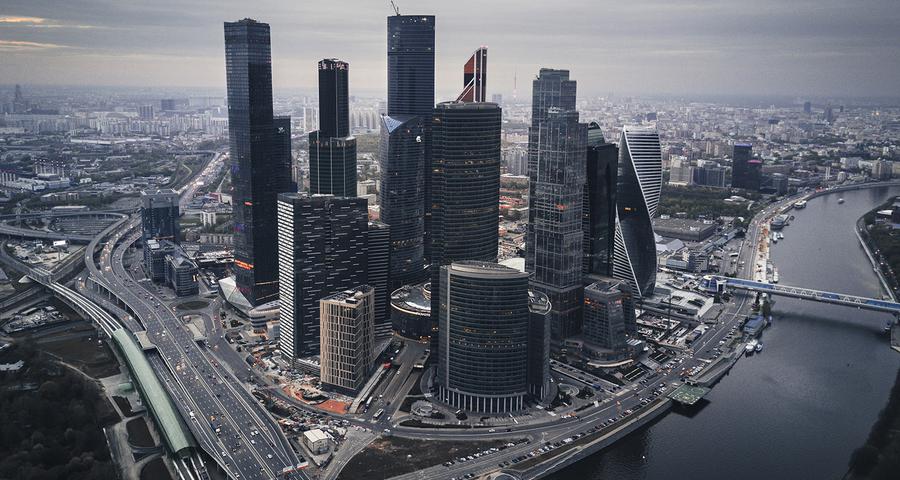 The world was beginning to overcome a pandemic and war has broken out. The military attack launched by Russia on Ukraine has unleashed a global geopolitical conflict in which the economy plays a leading role, with obvious implications for the two opposing countries but also for the global economy as a whole and especially for Europe. The United States and its NATO allies do not plan to send military troops to Ukrainian soil, but they have activated a wave of economic sanctions with which to strangle Russian finances. Russia, however, has the asset of being an energy power, on which Europe depends, and has China as an ally, the world's second largest economy, which will provide it with financial breathing space with which to face Western sanctions.

The economic pulse is served, in a dispute that is not only military and in which the battle for a new world order is being waged. The magnitude of the impact that the war in Ukraine is going to have on world growth is going to depend directly on the harshness of the sanctions against Moscow and the Kremlin's capacity to resist. To begin with, the main and most immediate consequence is the sharp rise in the prices of natural gas and oil, which predicts even more inflation in the euro zone and less economic growth. The energy bill is going to rise and in the face of this increase, Europe is especially vulnerable, since 40% of the gas it imports is Russian. In addition to the cost in human lives, the war in Ukraine is going to have a direct effect on the electricity bill and on the pockets of European citizens.

Stock markets are also upside down these days. The geopolitical factor was one of the ingredients that investors were counting on for 2022, a year in which all attention was focused on inflation and rate hikes and on how to withdraw monetary stimulus without damaging growth or tightening the risk premiums. The rise in prices and its effects was already a fear before the war in Ukraine but now that concern has multiplied, without the playing field for investment being clear. Putin has in fact surprised the markets, which at the beginning of this week had reacted almost with relief after learning that Russia recognized the independence of the pro-Russian regions of Ukraine, believing that the situation would not go much further.

The military attack has, however, accentuated risk aversion, although on Friday the increases returned due to the idea that the military offensive could be quick and in view of the fact that the sanctions have not been, from the outset, devastating. But in the weekly balance, the stock markets fall sharply and money has once again sought refuge in sovereign debt, the dollar and gold. In addition, interest rate hikes are no longer expected with the same joy. The path back to normality after the pandemic has become blurred and central banks, especially the ECB, now face a much more difficult dilemma. Withdraw monetary stimulus at the risk of damaging growth or delaying that unwinding in economies overheated by inflation.

In terms of investment, the first prescription of the experts is caution, in the face of a new scenario for which today it is not possible to guess an outcome. The amount of economic and financial damage will depend on the duration of the conflict, without it being clear at the moment, much less the point at which the punishment of risk assets may have bottomed out. “We do not believe that we have yet reached the “peak of uncertainty”. At this time, we would not recommend trying to predict when the market is going to bottom out,” says Johanna Kyrklund, chief investment officer at Schroders.

In the manager Loomis Sayles, of the Natixis Investment Managers group, they point out that “the market response has been surprisingly modest so far. Our long-term perspective depends on the length and severity of the conflict, but we expect a fairly protracted situation." At the Spanish manager Trea AM, its investment director Ricardo Gil agrees that "we don't know when the market will reach its minimum point or how long the conflict will last." He acknowledges that the attack on Ukraine has surprised them, like the vast majority of managers who had as a base scenario a conflict of specific war episodes, not an unprecedented invasion in Europe since the Second World War.

“The solution is going to be slow and it will leave less growth and a lot of inflation. In the coming months there will be a negative flow of economic indicators that could indeed offer a buying opportunity. But the environment for financial assets is complicated”, explains Gil. The firm was already underweight on the stock market and it is precisely those who had decided to take profits who are now open to greater purchase options. “For someone coming from a defensive position, it may be time to take a risk. But whoever is already exposed to the stock market must be very careful”, summarizes Gonzalo Lardiés, manager of Spanish and European equities at Andbank.

The best case scenario for investment would be an outcome like the relatively short-lived 2014 annexation of Crimea. But if Putin's military offensive is much more ambitious, the stock market declines could lead to a bear market, after the main indices are already down more than 10% from their latest highs.

Roberto Ruiz Scholtes, director of strategy at UBS, is relatively optimistic and advises keeping the investment. “We believe that stock markets are overreacting if the military conflict is limited and the energy supply is not interrupted. What's more, European stocks are being punished more and valuations are now very attractive, so we recommend overweighting Europe”, he says.

The European stock market is trading at a PER of 13.1 times the estimated profit and the Spanish stock market at 12.4 times, according to UBS. But such ratios may not be enough to offset a risk that is higher for European equities if the conflict escalates. “More caution on European equities may be warranted,” says Luca Paolini chief strategist at Pictet AM. He adds that it is not clear whether Russia will settle for a limited incursion and that the situation is clearly volatile. "The conflict and economic sanctions can be more serious, with more significant consequences for the global economy and markets," he warns.