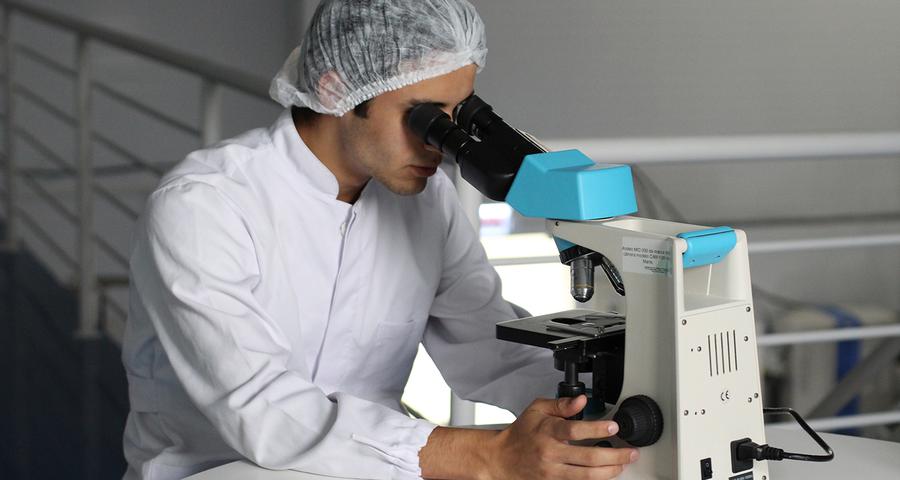 Following an announcement that Bavarian Nordic A/S (OMX: BAVA) has secured a contract with an undisclosed European country to supply its IMVANEX® smallpox vaccine in response to new cases of monkeypox, the Danish company’s shares climbed 26% in Copenhagen.

A senior analyst at Sydbank, Søren Løntoft Hansen, told MarketWire that the partnership agreement could be the first of many. In a note repeating a buy recommendation on Bavarian Nordic shares, the analyst further explains that while it is most likely a modest order, things are looking promising for the company. Further countries may be looking to sign agreements ahead of potentially widespread infection.

The first European case of monkeypox was confirmed on the 7th of May, in an individual who returned from a trip to Nigeria, where monkeypox is endemic. Since then, more than 20 cases have been confirmed across England, Portugal and Spain with additional suspected cases currently under investigation. Evidence points to most of the infections having been acquired locally in these countries. In the US, a single case has been confirmed in a traveller from Canada, where no cases have yet been confirmed, but several are being investigated.

The relatively rare virus is quite similar to human smallpox, although it is less severe with an estimated fatality rate of between 1 and 10%. Paul Chaplin, President and CEO of Bavarian Nordic said that “while the full circumstances around the current monkeypox cases in Europe remain to be elucidated, the speed of which these have evolved, combined with the potential for infections beyond the initial case going undetected, calls for a rapid and coordinated approach by the health authorities, and we are pleased to assist in this emergency situation”.

According to the Centers for Disease Control and Prevention (CDC), the data suggests that smallpox vaccines like Bavarian Nordic’s are at least 85% effective in preventing monkeypox before exposure and could also either prevent or reduce symptoms post-exposure.

Bavarian Nordic has also stated that it remains committed to developing a next-generation Covid-19 vaccine and a vaccine against the respiratory syncytial virus (RSV), with clinical trials already in progress in 2022.