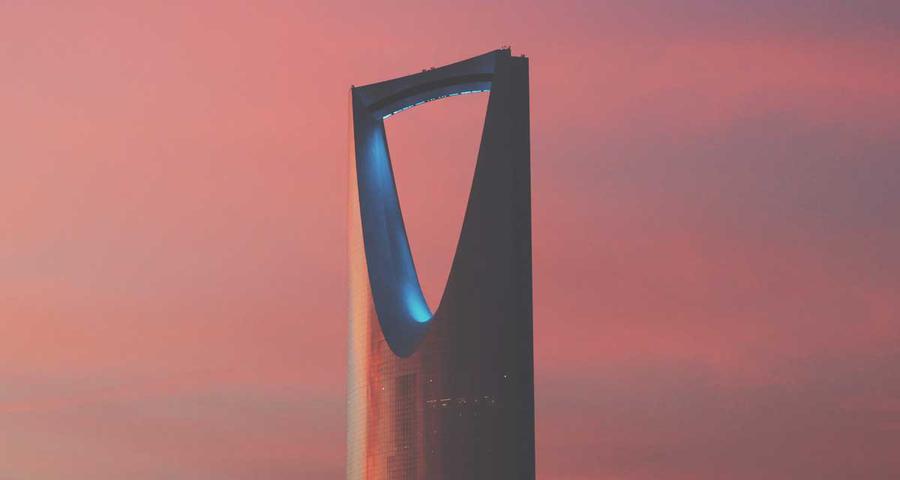 Saudi Arabia's largest publicly traded companies, Aramco, and the petrochemical company SABIC, will lead investments of five trillion riyals ($ 1.3 trillion) by the country's private sector by 2030 under a program of economic diversification.

The move, announced Tuesday, aims to mobilize the Persian Gulf state's private sector to help lift the economy out of dependence on oil exports, which still account for more than half of the state's revenue, and develop new ones. sectors to help create jobs for millions of people.

The total amount would increase to 27 trillion riyals ($ 7.2 trillion) with public spending and domestic consumption.

"What we are trying to create is growth in Saudi Arabia: GDP growth, more jobs in Saudi Arabia, more revenue for the Saudi government and a better life for the Saudis," the prince said Tuesday during an evening briefing with journalists in Riyadh. "That won't hurt the shareholders of those companies because instead of getting cash dividends, you will get growth in the stock market."

The prince has said that Aramco would sell more shares as part of plans to bolster the sovereign wealth fund PIF, the main vehicle for boosting Saudi investments at home and abroad.

The prince said that PIF is working with other sovereign wealth funds in the region on a fund called "Invest in Saudi" that would be worth between 500 billion riyals ($ 133 billion) and one trillion riyals ($ 267 billion).