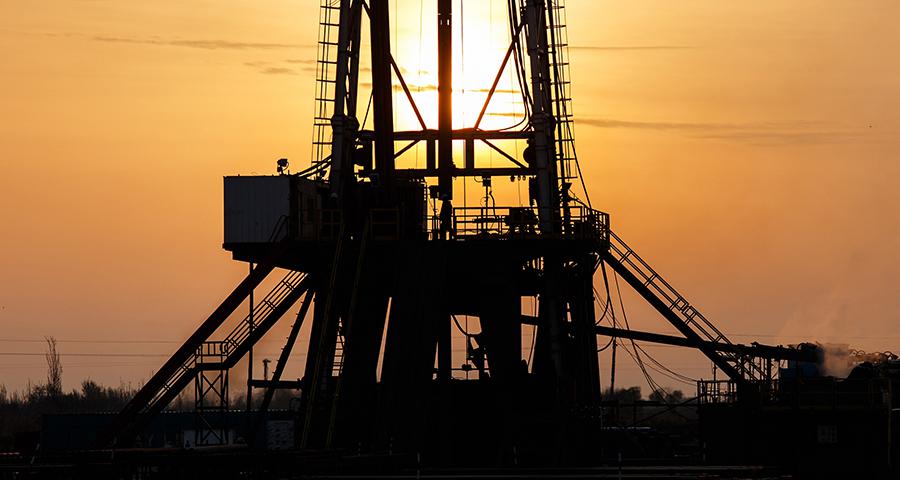 The rating agency, Moody’s, has cut its GDP forecast for Saudi Arabia, from its previous projection of 1.5% as it expects lower oil output from the kingdom, following unprecedented attacks on its infrastructure.

Drone attacks in early September have disrupted Saudi Arabia's oil production and Moody's has cut its 2019 growth forecast for the world’s biggest oil exporter to 0.3 percent from its previous projection of 1.5 percent. However, the government has made assurances that everything will be up and running as normal in a matter of weeks. The disruption will not impact the kingdom’s long-term credit profile, according to Moody’s Investors Service. Saudi Arabia, the Arab world’s biggest economy, has ample financial reserves to offset the effect on revenues following disruptions in crude oil production.

The state-owned plants were hit in drone and missile attacks on the 14th of September, causing fires and significant damage, halving the country’s oil output. According to the International Energy Agency, the lost output was the equivalent to 5% of global production. In terms of actual numbers, the strikes disrupted the output of roughly 2 billion cubic feet per day of associated gas, 1.3 billion cubic feet of dry gas, 500 million cubic feet of ethane and half a million barrels of gas liquids.

The fact that the kingdom has already restored over 75% of the lost production was lauded by Moody’s as an example of its resilience. The finance minister, Mohammed Al Jadaan, was confident that the attacks would have very little impact on the kingdom’s economy. Indeed its non-oil economy is set to expand by almost 3% for 2019. However, Moody’s has still reduced its overall GDP growth estimates to 0.3% down from 1.5%. This is also partly due to Saudi Arabia’s over-compliance of crude production cuts under its Opec+ pact.

Moody’s added that they expect the Opec+, a group of Opec and non-Opec oil producing countries led by Saudi Arabia and Russia, will continue their deal to cut production beyond March 2020, which is the deadline for the current agreement.