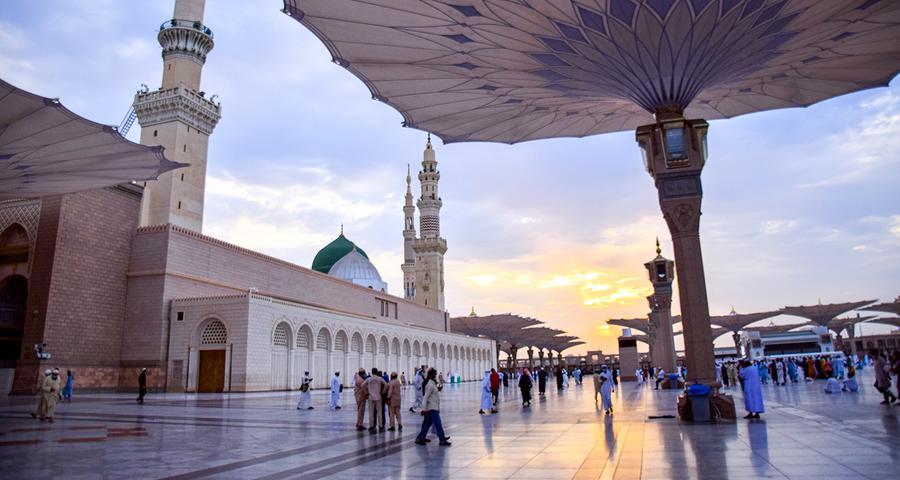 The Saudi-led coalition in Yemen launched airstrikes on Sana'a minutes after the Houthis officially claimed responsibility for an attack in Abu Dhabi that left three dead on Monday.

"In response to the threat and military necessity, the air strikes on Sana'a began," the Saudi state agency Al-Ekhbariya posted on its official Twitter account.

Another tweet from Al-Ekhbariya TV reads: "The vicious attack on the UAE is a hostile act. The Houthi attacks on civilians in the kingdom and in the UAE are war crimes whose perpetrators must be held accountable."

Houthis in Sana'a have confirmed the strikes, saying that 4 civilians have been killed and at least 5 others wounded after airstrikes hit residential neighborhoods in the city.

Search and rescue teams are searching for survivors under the rubble of destroyed buildings, Houthi al-Masirah television reports.

Houthi state media reports that the Saudi-led coalition has launched more than 24 airstrikes in the last 24 hours in various directions in Yemen, causing serious material damage.

This Monday, a drone attack near the Abu Dhabi airport left three dead and eight injured, and caused multiple explosions in the capital of the United Arab Emirates.