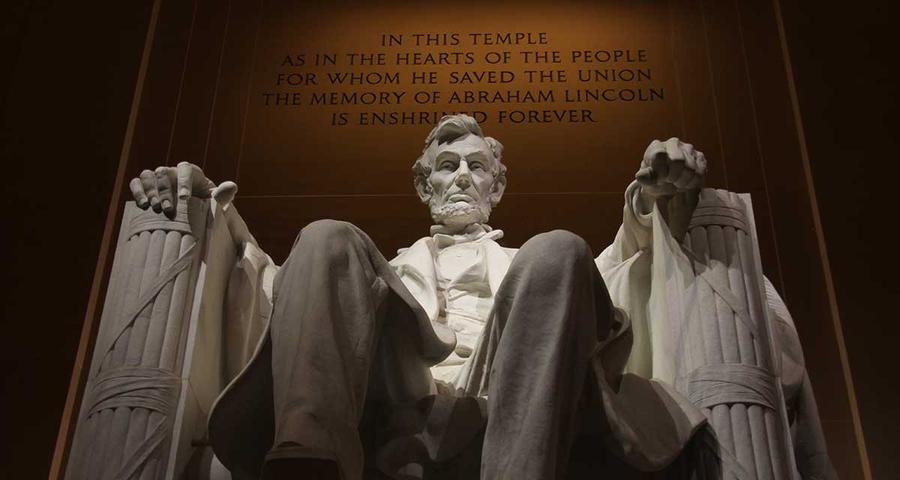 Donald Trump became the first president in history to be disapproved twice and the first to be accused by the House of Representatives of "inciting insurrection."

The resolution has obtained the favorable vote of all the Democrats in the House of Representatives -222- and the support of a dozen Republicans, including the 'number three' of that party in that legislative body, Liz Cheney, compared to the vote in against 197 conservatives.

The president "seriously endangered the security of the United States and the institutions of the Government," Biden stated "the integrity of our democratic system, interfered in the peaceful transfer of power and betrayed the trust" placed in him, the document reads. his impeachment, four pages long. His statements “encouraged and predictably led to the illegal actions” that occurred in the Capitol.

“We cannot run from history. To our regret, we will be remembered,” Democrat Nancy Pelosi, Speaker of the Lower House, said as an introduction to her speech at the beginning of the debate, which lasted three and a half hours. “We know that the president incited this insurrection, this armed rebellion against our country. He has to go,” she defended. Trump "remains a clear danger to this nation we love."

A few minutes later, the president used the White House YouTube channel to send a message - his was recently suspended and one of his videos deleted for "risk of violence" - in which the president still makes no allusion. to impeachment and claims to condemn the assault on the Capitol.

Trump asks Americans to be "united" and does not mention "impeachment" at any point in the more than five minutes of his speech. In addition, the president claims to have given "instructions to the forces of order to use all the weapons at their disposal" to guarantee security.

However, Trump believes that there is an "unprecedented attack on free speech" and that millions of Americans have been deprived of their voice after the deactivation of Parler, the social network of the president's most radical supporters. In the same way, Trump has seen how in the last hours his YouTube channel and his account on Twitter and on the main social networks have been cancelled.

The legal basis, explicitly cited in the 'impeachment article' prepared by the Democrats, is the third article of the Fourteenth Amendment to the Constitution, approved after the Civil War, which establishes those prohibitions to the secessionists who rose up against the unit of the country and caused the warlike conflict that has cost most of American lives in history. Thus, indirectly, the 'impeachment' puts Trump at the level of the leaders of the South of the country.

Democrats would need the vote of 17 Conservatives for the disapproval to translate into a conviction. But, whatever the result of that vote, once the process is completed, the Senate can then approve by a simple majority the disqualification of the president and the expulsion of him for life from the country's institutions. Thanks to the two seats won in Georgia last week, in a few days the Democrats will also control the Senate, hence this is a strong possibility.