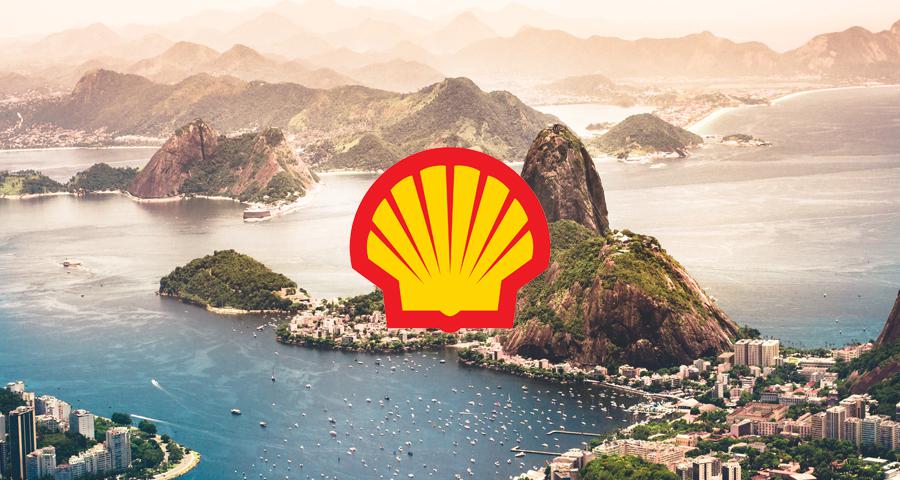 Oil major Shell is planning to invest a huge USD 2bn annually in its Brazilian operations until 2025, and not only in its investments in oil but also in natural gas, biofuels and solar energy, says CEO Ben van Beurden.

Shell is one of the most active foreign players in the Brazilian oil and gas sector already and they have identified the region as key in their strategy for growth into the 21st century. They are planning to grow their activity further in order to take advantage of acquisition opportunities that they have identified in three oil and gas auctions in the Latin American country, however, the super major will not be investing in Brazilian refineries.

If not the most active foreign business in Brazil, Shell has definitely been one of the key foreign companies in many recent auctions that the country has held for its coveted offshore pre-salt layer. A few years ago a senior executive at Shell said that the company is confident that it can produce oil from Brazil’s promising prolific pre-salt layer for less that US$ 40 per barrel.

At an auction in 2018, in a consortium with Chevron, Shell won a 35-year production sharing contract for the Saturno pre-salt block, located in Brazil at the Santos Basin.

Adding the Saturno block to their repertoire, which they won in Brazil’s Fifth Pre-Salt Bid Round, the Anglo-Dutch major boosted its total net acreage situated off the shore of Brazil to around 2.7 million acres.

Shell is also a partner of Petrobras, Brazil’s state oil firm, and their working together extends into many deepwater projects offshore Brazil. For Petrobras, Shell is a strategic partner in the pre-salt layer, holding minority interests in the Libra and Lula fields and in other areas such as Sapinhoá, Lapa, and Iara, all of which are located in the Santos Basin.