Shell pulls out of Russia and breaks alliances with Gazprom 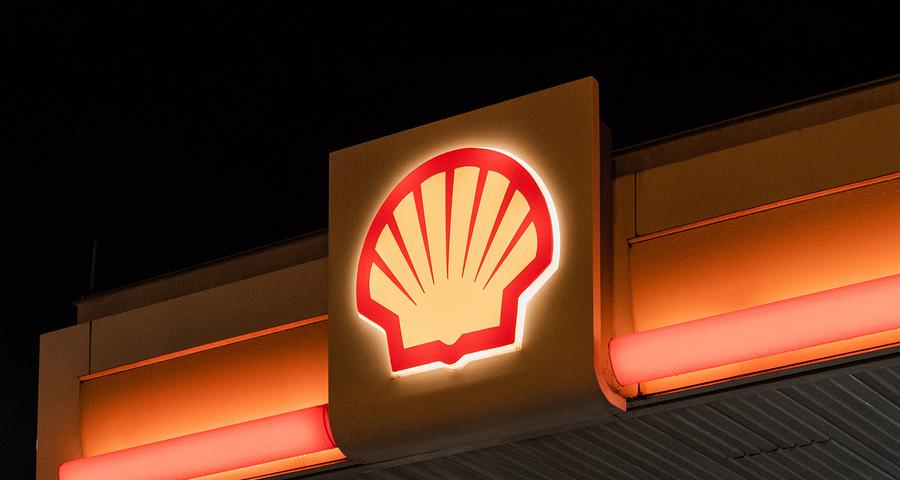 The board of directors of the Anglo-Dutch oil company Shell has announced its intention to exit the joint ventures in which it participates with Gazprom as well as to end its participation in the Nord Stream 2 gas pipeline.

As the company has specified, at the end of 2021, Shell had around 3,000 million euros in non-current assets in these companies in Russia. The company expects that the decision to start the exit process will affect the value of Shell's assets in Russia and cause impairments.

Ben van Beurden, CEO of the multinational, reported that "our decision to leave is one that we make with conviction. We cannot stay on the sidelines and we will not." Likewise, van Beurden pointed out that Shell will work to ensure the supply of energy to Europe and other markets, in compliance with the relevant sanctions.

The departure of Shell is also added to that of the British oil company BP, which announced a few days ago the intention to completely abandon its business in Russia, including the departure of the shareholding of Rosneft, which holds 19.75% of its share capital. , and whose negative impact could be up to 22,400 million euros.

BP also reported that its CEO, Bernard Looney, has resigned from his seat on the Rosneft board of directors with immediate effect.