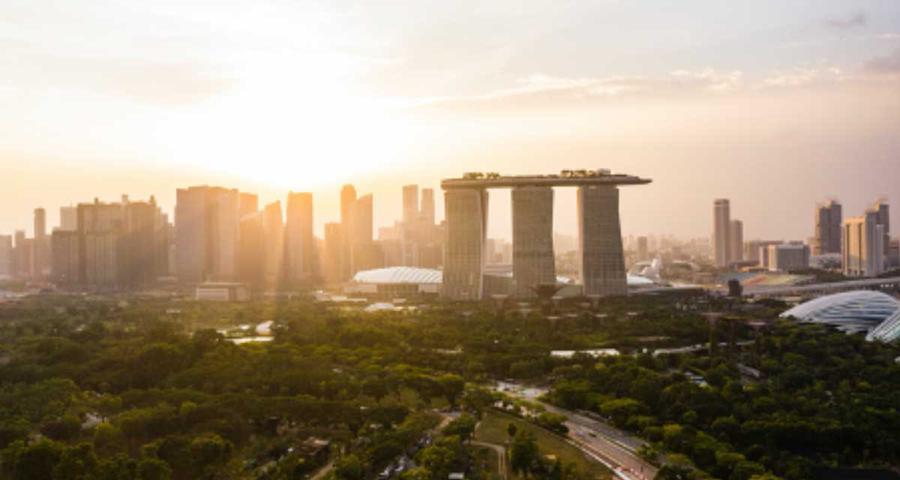 After its strongest advance in nearly two years, it appears that the strength of the Singapore dollar will fade.

The US dollar appears poised to rally against the Singapore dollar towards its 200-day moving average, after the pair formed a potential bullish double bottom pattern in February.

The two currencies started the year falling to their lowest level since April 2018, as the Singapore dollar rode the wave of risk appetite fueled by optimism from the coronavirus vaccine. However, support for the US dollar around its January low against the Singapore currency has held up despite being retested.

The pair's moving average convergence-divergence, an indicator of momentum, signaled that bearish momentum may be waning when it formed a higher low last month. It has now risen bullishly above zero and its signal line.

The US dollar / Singapore dollar cross is set to test initial resistance at its 100-day moving average, a level that has held it back since May. A decisive close above the level would open the door for the pair to rise towards its 200-DMA, currently at 1.3568.

The dollar is rebounding as rising US yields and an increase in the speed of the US vaccine launch confuse the consensus with calls for a weaker dollar that dominated the opening of 2021. Market participants will be watching to see if Federal Reserve Chairman Powell's Thursday speech on the economy, and then US payroll data due Friday, add fuel to the dollar's strength.