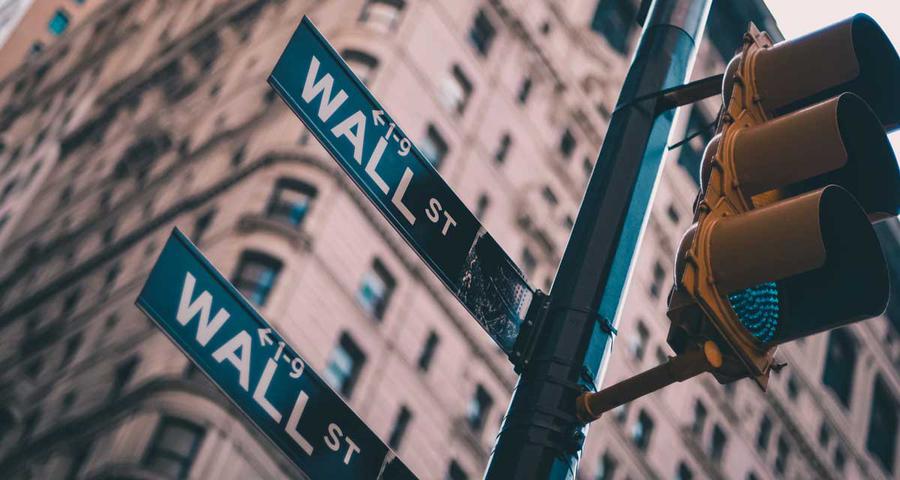 Stocks fell as US futures edged ahead of a key Federal Reserve meeting where officials will present their outlook for the economy amid a nascent recovery that risks fueling inflation. Investors await the outcome of the Federal Reserve's two-day policy meeting and comments from Fed Chairman Jerome Powell later in the day.

Dow futures fell 5 points. Both S&P 500 futures and Nasdaq 100 futures were also trading lower. The Stoxx Europe 600 Index fell as declines in retail stocks outpaced gains from automakers. Shares of BMW AG rose 4% after the company forecast better returns than analysts had estimated. S&P 500 futures fluctuated. In Asia, South Korea's shares fell as Samsung Electronics Co. warned that it is dealing with the consequences of a "serious imbalance" in semiconductors globally.

On Wednesday, the Fed will release new economic and interest rate forecasts, which could indicate that Fed officials expect to raise rates by, or even earlier, in 2023. The central bank is expected to recognize stronger growth., which should put easy Fed policies in the spotlight, especially given the new $ 1.9 trillion in federal stimulus spending.

The 10-year Treasury yield stood at around 1.63% heading into the second day of the Fed meeting, after a 20-year bond auction drew strong demand. Inflation expectations implicit in the market are at 12-year highs. The dollar was stronger against most of its major pairs.

Investors will also hear from Fed Chairman Powell, who is likely to shake up the stock and bond market with his comment, although he is unlikely to offer details.

Rate markets are positioned for the Fed to raise borrowing costs sooner than current guidance suggests. Higher inflation expectations have boosted bond yields and sparked a stock turnover from growth to value.

Rising interest rates has been a glut for stocks in recent weeks, specifically the tech sector.

A strong launch of vaccines and the easing of state closure restrictions have also prompted the reopening of stocks.

WTI crude oil reversed a gain after the IEA said markets are not on the brink of a new price super cycle. Bitcoin held at around $ 56,000, down from the weekend's record above $ 61,000.