Technological Investment is Going Straight to Latin America - Know Why. 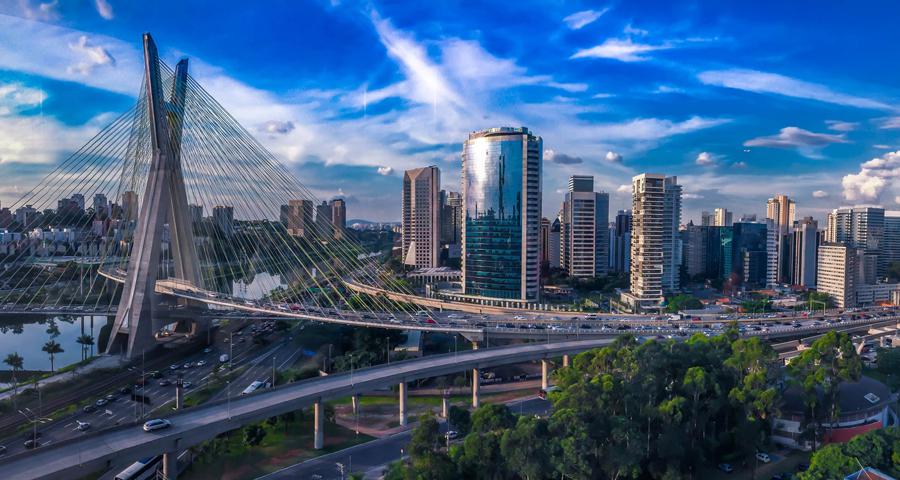 A sleeping giant has its shoulders resting from the Rio Grande to Patagonia, and the whole world must pay attention.

After long periods of political and economic instability characterized by corrupt governments and rampant crime, Latin America seems to be leaving all that obscure past behind, with Argentina re-establishing connections in foreign markets, Chile, Perú, México and Colombia joining free trade deals over the Pacific Ocean with Asian giants, and strong investment opportunities coming ahead.

One factor that is pushing those boundaries for the region is the growth in mobile internet users and a gross domestic product that has nearly the same size as China. Another element hides in the fact that Latin America is dominated by traditional institutions that catch up really late to technological innovations, leaving complete blank spaces to start with the right foot.

On the other hand, some governments do not want to lose the big chance that this wave is offering. Various countries are competing to have the best ecosystem in order to attract and accelerate international investment/talent. These are some of the most famous programs over there:

This big event has its cause in the coming saturation of well-developed markets such as the United States, Europe and Asia. A trend that can be seen in historical research with the name: “periphery effect”. Consisting in a special moment where key players in the global economy seek for new growth in less-developed regions.

With a venture capital investment record of $1.1 billion in 2017, Latin America has a golden possibility to challenge its own limitations and to reclaim a better position at international markets and technological corridors, a feat that requires hard work, government spending, good management, high interest from the private enterprise and less regulations that can solidify strong relationships between participants.