The 3 dollarized economies of Latin America 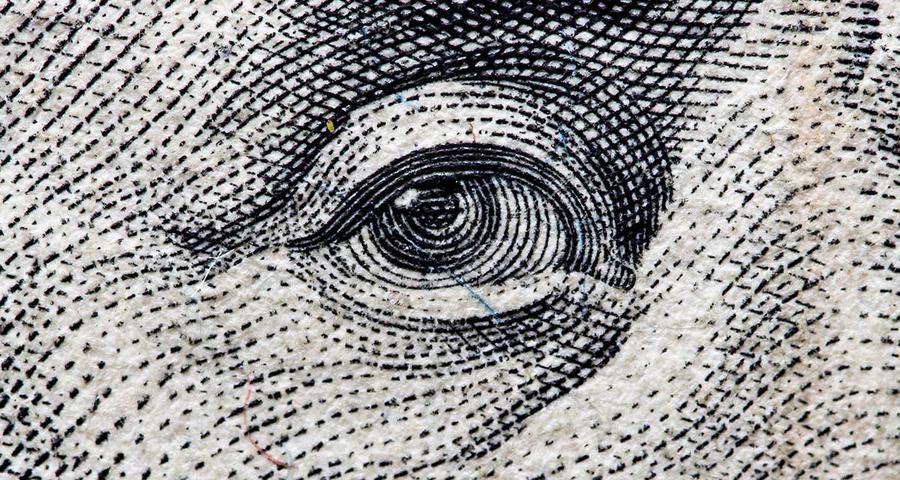 Ecuador, El Salvador and Panama are the only countries in Latin America that use the US dollar as their currency. The first two were dollarized almost two decades ago, while Panama has been using the US currency for more than a century.

Panama adopted the dollar as its official currency together with the balboa, its national currency, in 1904, shortly after becoming an independent state and under the direct influence of the United States, which, at that time, assumed control of the Panama Canal.

In Ecuador, the economy was going through a crisis so deep that dollarization was conceived as the last card to save a country that was adrift, with hyperinflation that reached 96% and a national currency, the sucre, completely devalued.

After a year, El Salvador announced that the country would use two currencies: the colon and the dollar. But as soon as the colones stopped circulating, the dollar became the only currency in the country. Salvadoran dollarization responded more to a matter of economic interests, since it was an essential condition to approve the Free Trade Agreement with the United States, which eliminated customs duties for both parties.

Although the adoption of the US dollar has often been presented as the magic formula to end all the problems of an economy in crisis, the truth is that economists recognize that it has advantages and disadvantages.

Among its advantages is stability. Dollarization has allowed all three countries, especially Ecuador and El Salvador, to avoid the risk of a sudden and deep devaluation.

In Ecuador, the measure generates a wave of protests and fractured even more the relationship between the state and the people. Nowadays, it has the majority approval of the population.

Its main disadvantage was that dollarization distorted domestic price systems, causing countries to become more expensive for their own people. One of the most negative effects of dollarization was the destruction of local industry and, therefore, the generation of employment. Also, inequality, which was a structural problem in both countries, ended up consolidating.

Another complex aspect of dollarization is that countries have very little room for maneuver to defend themselves against external shocks, because they cannot adjust the exchange rate to soften the impact of economic cycles.

There is also something known as spontaneous dollarization. The countries to exemplify this are Venezuela and Argentina. In Argentina, the local currency was devalued by 20% in the official market. This is in addition to the harsh depreciations it had already suffered in 2018 and 2019, causing inflation to remain out of control. In Venezuela, dollarization occurs informally. In fact, there are more dollars in the country and fewer bolivars. The dollar already occupies more than 53% of the total value of transactions carried out in Venezuela.

Dollarization has a strong political component. Mainly because it makes countries depend on the decisions that the United States makes in terms of monetary policy.