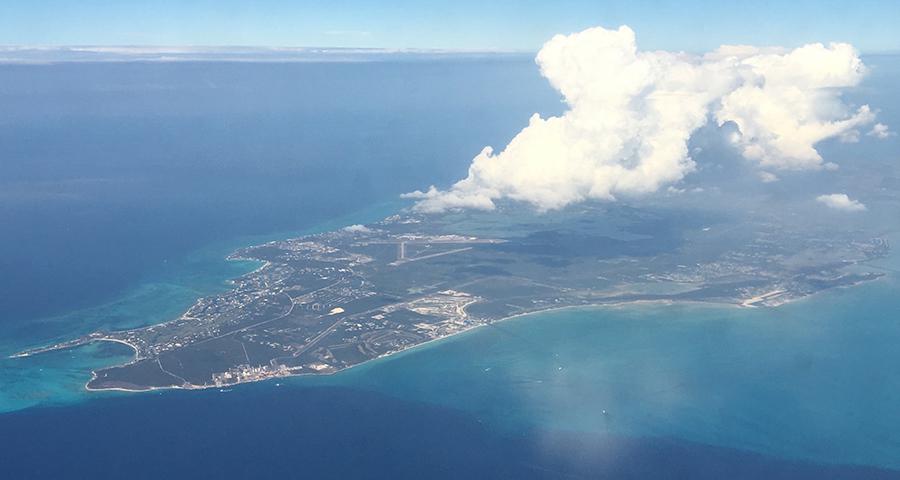 On the 18th of February, the European Union’s Economic and Financial Affairs Council announced that it had completely removed The Bahamas from its List of Non-Cooperative Jurisdictions for Tax Purposes in a meeting in Brussels. The Bahamas was one of sixteen jurisdictions that the EU determined had passed legislation to meet its good governance principles, while four new jurisdictions were added to the list of non-cooperative tax jurisdictions.

In a joint statement, the BFSB and AIBT welcomed today’s decision and “the positive impact we anticipate that it will have on the financial services sector and on investor confidence generally.” They went on to commend the government for its collaborative approach and ongoing dialogue with industry bodies to implement the necessary reforms.

The news confirms that The Bahamas has addressed all of the concerns on economic substance, removal of preferential exemptions and automatic exchange of tax information.

The blacklist was first set up in December 2017, following revelations of widespread tax avoidance schemes used by corporations and wealthy individuals to lower their tax bills. Regularly updated, the list includes jurisdictions that have either not engaged in a constructive dialogue with the EU on tax governance or failed to deliver on their commitments to implement reforms to comply with the EU's criteria on time.

The Bahamas was placed on the EU’s Annex II, otherwise known as “the grey list”. While less serious than Annex I, “the blacklist”, The Bahamas was still subject to ongoing monitoring by the EU with respect to the implementation of economic substance requirements.

Over the past year, the government’s team of technical advisors met several times with the EU’s Code of Conduct Group to engage in dialogue on the integrity of The Bahamas’ tax governance measures. Most of the discussions centred on the introduction of economic substance requirements for Investment Funds.

Throughout the entire process of reform, The Bahamas has demonstrated commitment at the highest political level. As the BFSB and AIBT say in their joint statement, “we look forward to continued stakeholder engagement on these issues, the development of a strategic plan for the sector and other emerging international initiatives to ensure that we persist in repositioning the financial services sector for long term viability.”