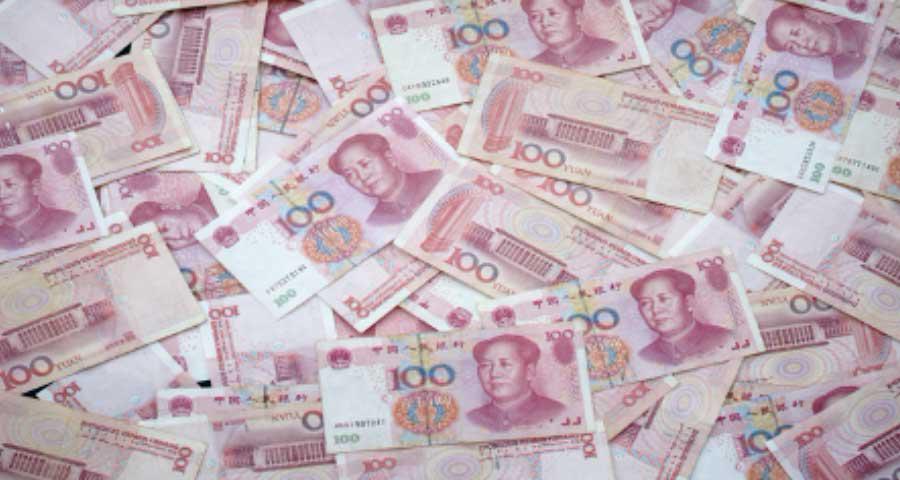 Asia is one of the regions which has been associated with a very rapidly growing economies. This is due to the fact that it has vibrant financial sectors than any other region in the world. This financial dynamic shift has been accrued from the fact that Asia hosts some of the powerful nations such as China, Singapore, Malaysia and others. This trend, according to financial analysts is said to continue for the next decades. In Asian region, every project it tied to financial cost as well as financial expectations. This means that every project that is being initiated has been accessed properly before laying it down as an implementation.

What could be the reasons behind Asian regions being a financial hub?

The first idea behind Asian region being a financial giant is that there are a number of key financers who ensure that projects in different countries are financed until completion. Now, according to the 2018 reports by various auditors in Asia, the Asian Infrastructure Investment Bank (AIIB) has been increasing its activity within Asia in ensuring that all project goals are completed within the projected timelines and within the closest financial years.

You will agree with me that Asia is one of those regions which enjoy a huge number of tourists in just one season. This is simply because various tourist infrastructure have been initiated and completed with the aim of ensuring that there is an immediate financial gain after a project is completed. With tourism for example, Asian countries like Indonesia, Thailand, Malaysia, China and South Korea have become a huge source of success as far as financial incomes are concerned. With the huge financial scales, the later countries in Asia regions have been able to finance other countries as well. For instance, China is now financing huge financial projects in East Africa.

The presence of high volumes of private and capital investments

The Asia region has the best environment which has attracted a large pool of private and government investors. This has boosted the overall financial stability of the region. If we look at countries like Singapore, we cannot help but feel like it is an open space with the right climate in which investors can boost their financial accruals within a stipulated period of time. This is what has made Asia one of the finance controller in the world second after countries like USA.