The Difference Between Cryptocurrency Regulation in Asia and the USA 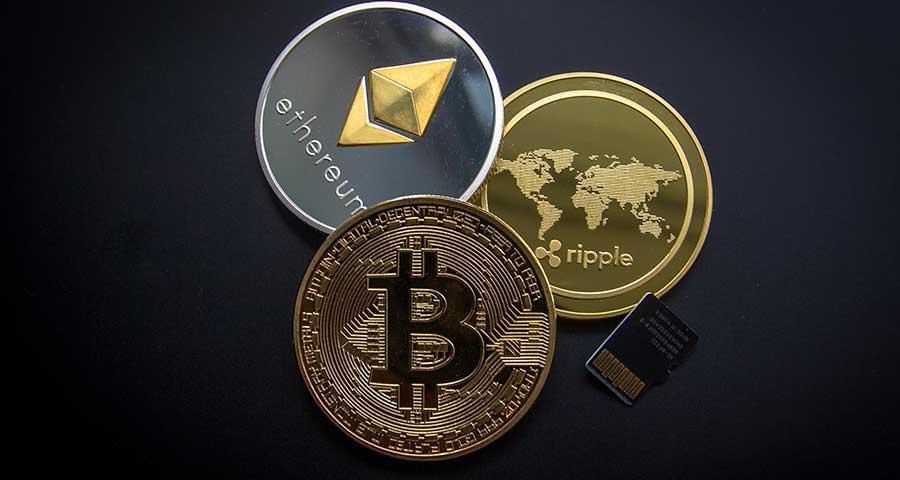 Cryptocurrency has been a hot topic, recently. Many countries are reviewing their regulations either for the better or for the worse.

Since the introduction of Bitcoin, the digital currency market has been thriving. The number of crypto services is growing — be it a bitcoin exchange or an ATM — as virtual currencies continue invading the industry. In response, some governments are banning specific cryptocurrency activities while others are gradually loosening their grip.

Regulation is somewhat challenging because of the uncertainties associated with cryptocurrency. First of all, it is not government controlled. It relies on blockchain technology that makes transactions anonymous. Therefore, virtual currency is often associated with illegal activities like money laundering, tax evasion, and black-market purchases. In addition to that, cryptocurrency services are subject to cyber breaches that see investors lose millions in digital money. Following that, many governments are now repositioning their cryptocurrency regulations and legislations. For instance, the Asia-Pacific (APAC) cryptocurrency regulatorscurrently require every trading platform to first acquire administrative permission.

The US federal administration does not recognize cryptocurrencies as legal tender, but restrictions on activities like trading and mining differ in every state. The local governments are independent when it comes to cryptocurrency laws.

Earlier this year, a bill was presented in the parliament to clarify cryptocurrency rules. It proposes that three bodies supervise and control digital currencies — namely, SEC, CFTC, and FinCEN. The enactment is ongoing, and the administration is keen on combating illegal activities affiliated with cryptocurrencies. The draft empowers FinCEN to hold the mandate to trace any cryptocurrency activities and verify them. The digital money is treated similarly to traditional currencies in regard to regulation.

China was a significant cryptocurrency market a few years back. In 2017, it enforced stricter restraint rules, banning initial coin offerings. It doesn't acknowledge cryptocurrencies as an authorized tender. Furthermore, it highly discourages the mining of bitcoins. However, crypto exchanges are operational under restrictions. The crackdown on illegal exchanges has seen around 88 crypto trading platforms close, paving the way for Singapore and Hongkong to seize the opportunity and overtake the digital currency market.

However, the Chinese authority acknowledges blockchain technology. The president urged the innovative sector to adopt it since the financial industry is transitioning to programmable money. That would see the People's Bank initiate processes to develop a digital yuan. Based on market speculations, it is ready for trial now. Potentially, it will eliminate many other currencies and reduce the use of the US dollar. Now, China's crypto ordinance is confusing, though exchanges are operational.

Initial coin offerings are subordinate to control by the supervisory body in Singapore. Additionally, crypto trading platforms should acquire licenses and expedite their operations to approved merchants to combat unauthorized acts.

In Hong Kong, the supervisory authority demands crypto assets to be subsidiary to regulation. At the same time, initial coin offerings are controlled as securities meaning they are subservient to the country's demands regarding securities. Any platform willing to facilitate cryptocurrency transactions must get consent and serve institutional traders exclusively.

Previously, cryptocurrencies in Japan were running on an independent basis. However, after a significant cyber-attack at a popular exchange platform in 2018, the country tightened its cryptocurrency rules. There are accrediting terms for crypto businesses, and initial coin offerings have investment limits. The regulators allow people to perform acquisitions using cryptocurrency, which has pointed to its extensive utilization across the state.

In Vietnam, regulations imposed on digital currencies are stringent as the government strives to combat illegal activities linked to them. Cryptocurrencies remain unregistered as valid tender, while unauthorized actions attached to them could send one to jail plus hefty fines. There is also a ban on importing mining machines, and the regulations cut across cryptocurrency companies and investors. However, in 2019, there was some hope as the country started allowing a few trading platforms and exchanges, which means there may be positive changes soon.

A while back, India's central bank announced that it would not serve cryptocurrency-based companies anymore. As a result, several of them shut down. Anyone dealing with cryptocurrencies risked a jail term since proposal laws were there to back that up.

However, that has since changed, with India's supreme court terming it unconstitutional. Digital currency activities are in resumption, though legality lies in the parliament's hands, where the legislation is ongoing.

Taiwan authorities have no legislative laws to regulate cryptocurrencies so far. But media releases regarding the same have been there from time to time. It does not accept cryptocurrencies as legal tender, but they are acknowledged as digital commodities.

The difference between approaches

Cryptocurrency markets are big in both Asia and the USA, with Asia commanding the expansion. Regulations in Asia and the USA matter a lot because most crypto-related activities are based there. The United States' digital currency regulations are ongoing. The US administration is keen on ensuring that they don't overregulate the cryptos at the cost of their monetary and state security. In comparison, Asian nations are moving somewhat faster, notably China, yearning to launch their own digital money. Although it is unlikely that China will loosen its laws regarding cryptocurrencies, other Asian countries have repositioned their regulations surrounding virtual currencies. Many of them now have new licensing rules to regulate cryptocurrencies. They are also implementing tighter but flexible regulations to allow the industry to thrive.

As things stand, Asia is looking to establish itself as an international cryptocurrency market. On the other hand, the USA is keen on looking for better ways of regulating cryptocurrency while allowing the industry's growth.