The European Union will close its airspace to Russian airlines 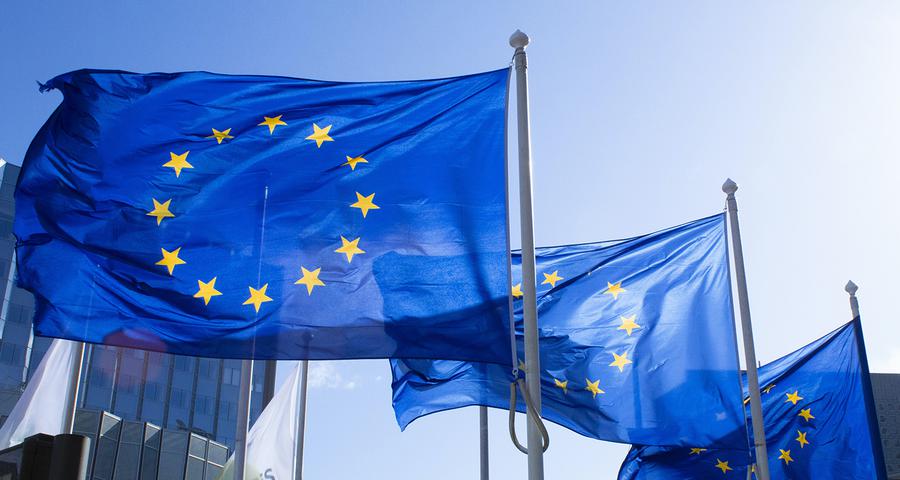 The European Union's race to impose sanctions against Russia in retaliation for the invasion of Ukraine is accelerating. In a single week, the expression "enormous sanctions" used by the leaders has taken shape. The EU Foreign Affairs Council has banned this Sunday the broadcast to the main Russian international televisions, the publicly financed Russia Today (RT) and Sputnik TV, and their subsidiaries. At the same time, the airspace of the 27 EU countries has been closed to Russian airlines, a measure that had already been adopted by almost all the Member States – Spain, included. It has also been agreed to punish the Belarusian regime of Alexander Lukashenko for its collaboration in the aggression against Ukraine and to expand the list of more than twenty oligarchs, politicians, soldiers and journalists close to Vladimir Putin whose assets are frozen in the EU and are prohibited from entering EU territory.

The measures have been announced by the President of the European Commission, Ursula Von der Leyen, and the EU High Representative for Foreign Policy, Josep Borrell, half an hour before the start of the Council meeting, made up of the 27 ministers of foreign affairs “It is the fourth in a week”, Borrell has emphasized to highlight the speed of reaction of the partners these days. This new package comes just a few hours after Von der Leyen herself announced two harsh financial sanctions: the disconnection of several Russian banks from the SWIFT international payment system and the freezing of the assets of the Russian central bank in the countries involved in this punishment. (the EU, the United States, Canada and the United Kingdom).

One of the measures that has been approved in the EU Foreign Affairs Council is a historic step for the community partners: the financing of the purchase of war material (lethal and non-lethal) and other equipment sent to Ukraine by the Member States , 500 million, as Borrell has quantified. It is not hidden in the community capital that the role these days of the Ukrainian president, Volodímir Zelenski, launching videos through the networks, has been decisive, since he is winning over European and global public opinion. This has facilitated the very rapid movement of the high representative, whose department has managed to carry out the initiative in just over a day.

Added to the efforts of Western states to isolate and hit Russia economically have been the steps announced by the Norwegian sovereign wealth fund, the largest in the world, which manages 1.3 trillion euros in assets, and that of the British oil company BP . The Government of Oslo has warned that it is going to leave the capital of the 47 Russian companies in which it had invested. For its part, BP will make a similar move by divesting from the Russian oil company Rosftnet, selling 20% of the capital it owns in the company.